Sonia Delaunay was a participant, alongside her husband, Robert, in the movement known as Orphism (1912-1914), a branch of Cubism that approached abstraction, in which the aim was to express the dynamic forms in nature through the use of resources proper to painting: form and colour. In terms of pictorial practice, the most radical expression of these theories is the simultaneous disks that Robert Delaunay painted from 1912. Sonia’s work during these years developed the same ideas, applying them not only to painting but also to textile and graphic design.
The origin of Dubonnet is an advertising poster for the company of the same name that Sonia Delaunay did in 1914, and is an example of the theory of simultaneous contrasts through circular bands of colour divided into quadrants. The rhythm and movement of the composition come about through the interplay of the viewer’s retina and the different tones distributed across the surface of the canvas, suggesting a real sense of movement. 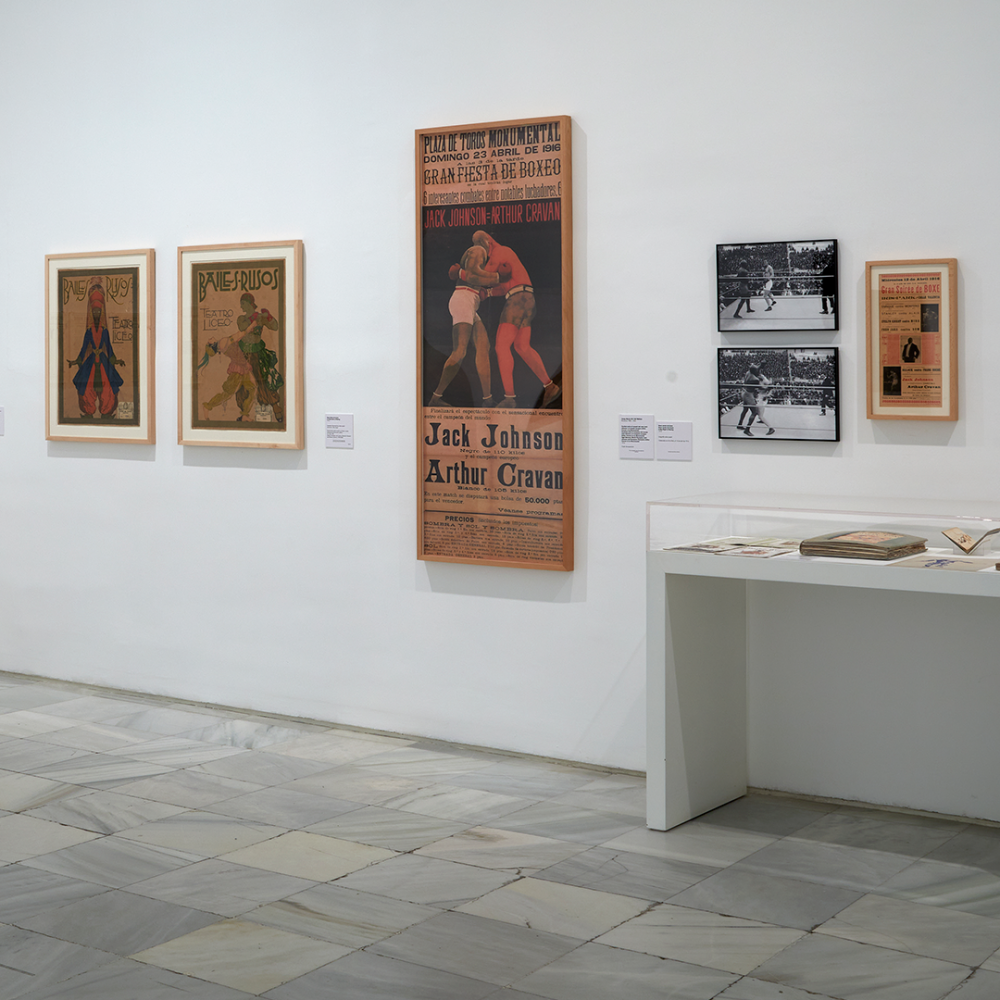