The inauguration of the Documentation Centre and Library's new exhibition area will feature an exhibition of some of the pieces of experimental art created – outside of official cultural channels – in the mid sixties. These works of art represent a renovation of poetic language and a transgression of established limits. The frontiers between genres become blurred and poets decide to apply their avant-garde spirit to painting, music and theatre.

This exhibition looks at the experimental propositions put forward by a group of artists in the 1960s, based on their reflections on language and their intention to move beyond established boundaries.

Brazilian concrete poetry was the antecedent, the first step. The stimulus that led to their break with conventionalisms came from Julio Campal, the Uruguayan poet who brought the Spanish experimental groups into contact with the international avant-garde. Campal started down this road with Problemática-63 – comprised, among others, of Fernando Millán and Ignacio Gómez de Liaño. Upon his death, Grupo N.O. took up the baton and started promoting new artistic manifestations. 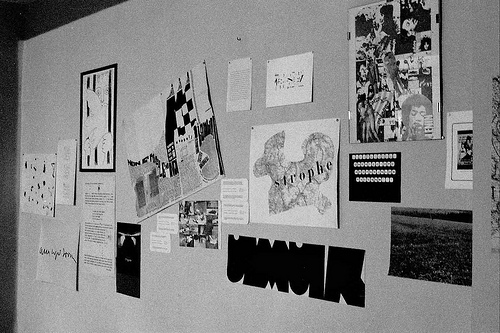 Also during these years – and outside of official circuits – Zaj would appear, searching for more loops and means of escape. Formed by Juan Hidalgo, Walter Marchetti and Ramón Barce, Zaj's work follows the wake of performance, inspired by Fluxus International. Another initiative, the Cooperative of Arts and Crafts Production, defends the radicalisation of art through “experimentation and testing”.

Besides these collective projects, there are other artists who work with a more personal approach. This is the case of Francisco Pino who turns books almost into architectural objects, and of the author Joan Brossa, essential in understanding avant-garde poetry. 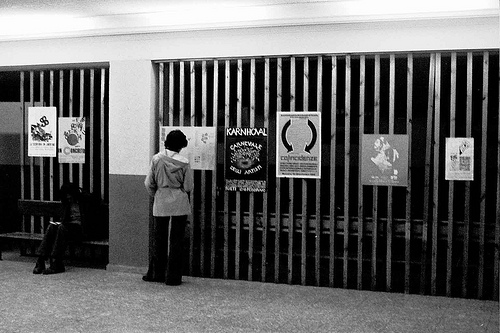 In Latin America, the story of “new poetry” – which is what they call experimental poetry there – is told mostly by the heirs of the German artist Mathias Goeritz working in Argentina, Uruguay and Chile: Edgardo Antonio Vigo, Clemente Padín and Guillermo Deisler; and three publications that are minor, yet indispensable for getting to know the work of its creators: Diagonal Cero, Los Huevos del Plata and OVUM 10.

Palabras en Libertad (Words in Freedom) by Marinetti were the origin. Other legacies, influences, experiences, unions, disagreements, successes, madnesses and mistakes also left their mark. Despite the marginal nature of most of their proposals, the “new” poets spent these decades working with the conviction that their ideas would lead to a freer art.