Robert Motherwell was one of the points of reference of American Abstract Expressionism, a movement that featured painting as an arena for plastic experimentation, based on work involving its very medium: colour and the two dimensions of the pictorial plane. This new treatment of abstraction is patent in Motherwell’s work, which illustrates the action protagonized by the physical act of painting on a wall-sized canvas that attempts to surpass the containment of the frame. In this practice, partly an heir of Surrealist automatism, the gesture takes on great importance, as this is the subjective expression of the artist in abstract terms, on occasions with a heavy symbolic component. The theme of Totemic Figure is related to a certain North American primitivism that the painters of the New York School activated: that of the indigenous cultures of the United States, from which these painters took certain cultural elements and forms of expression, such as ritual dances and totem carvings. In addition, Motherwell’s pictorial production has a direct relationship with Spain. He travelled to Spain for the first time in 1958, the year in which he painted Totemic Figure. In much of his oeuvre Motherwell pays attention to the most dramatic vein of the Spanish pictorial tradition, and also to the political situation in this country, as shown by one of his main series, Elegy to the Spanish Republic. This series is also represented in the Museo Reina Sofía collection.

Room 411
Artworks in the collection 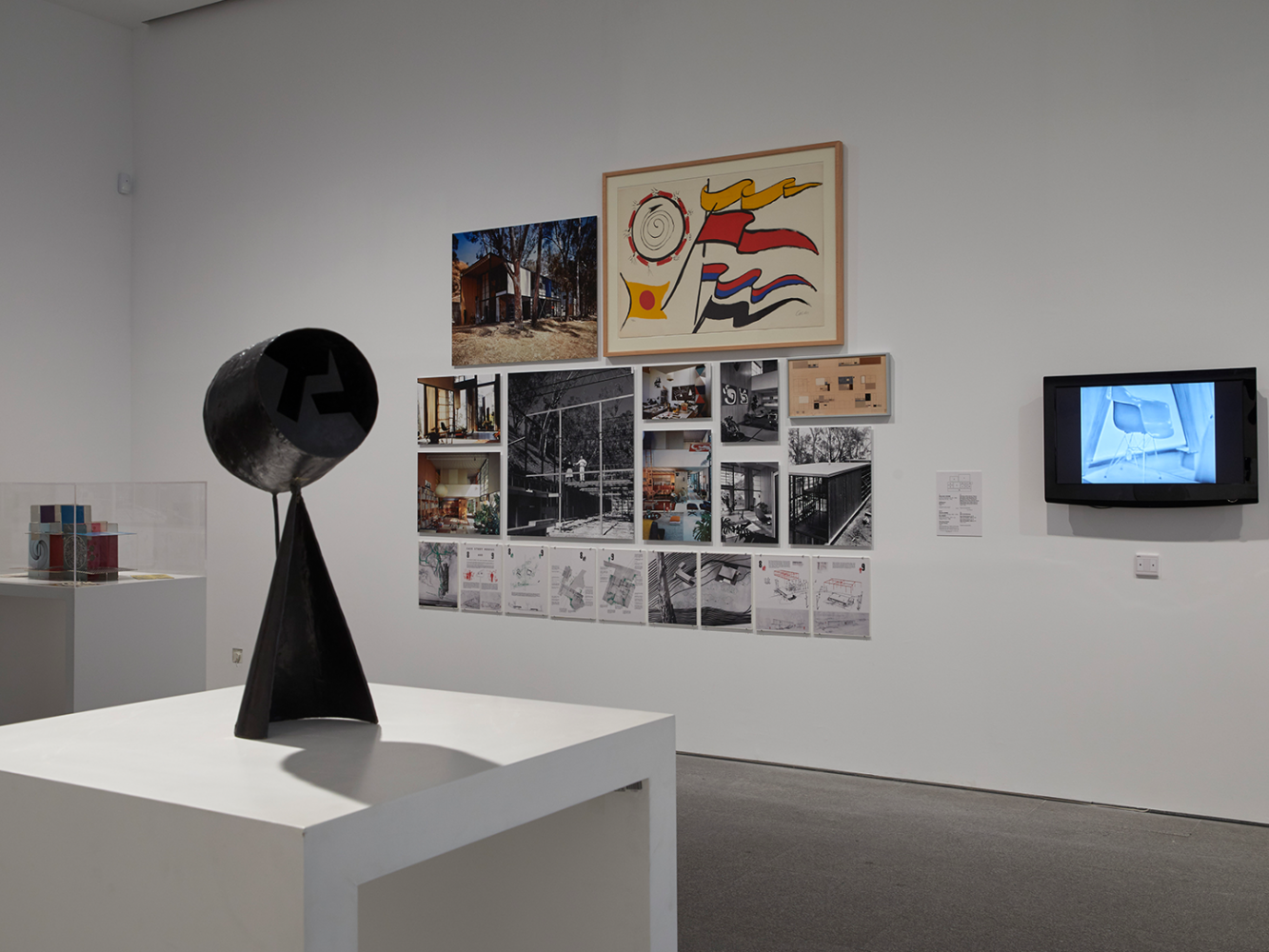