The Península group is a debate platform on art, coloniality and curatorship related to Spanish and Portuguese history, their colonial processes and the latency of their power relations in the present. The group offers researchers, academics, post-graduate students, artists and those interested in this debate theme the opportunity to participate in a series of work and discussion encounters. At the core is an analysis of the role of the Iberian Peninsula in colonial processes, the visibility of representations and narrations from diverse past and present institutional spheres, in addition to the responses of artists, curators and researchers regarding some of the problems that stem from these narrations.

The group accommodates artists, curators and researchers from multiple disciplines such as art history, history, sociology, architecture, film, visual culture and philosophy, with their work alluding to the colonial memory and present in the Peninsula – in Spain and Portugal and overseas. The group’s Madrid location aims to avoid being an obstacle in the necessary opening towards Portugal and strives to implement this exchange, articulating with other spaces of reflection that are currently working on the post-colonial condition of European history.

The name Península alludes to a localised situation that stresses the historical link that has joined Spain and Portugal up to the present day – their old colonies, history, subjects and creative practices. The group considers that the colonial processes brought to bear on the Iberian Peninsula must be approached as unresolved conflicts with an impact on the present and which require permanent questioning in order to resolve and make sense of them. Therefore, the group’s standpoint is from the perspective of the design and deconstruction of naturalised narrations of contemporary art history given that its Eurocentric position makes a self-reflexive and critical analysis of these very themes difficult. 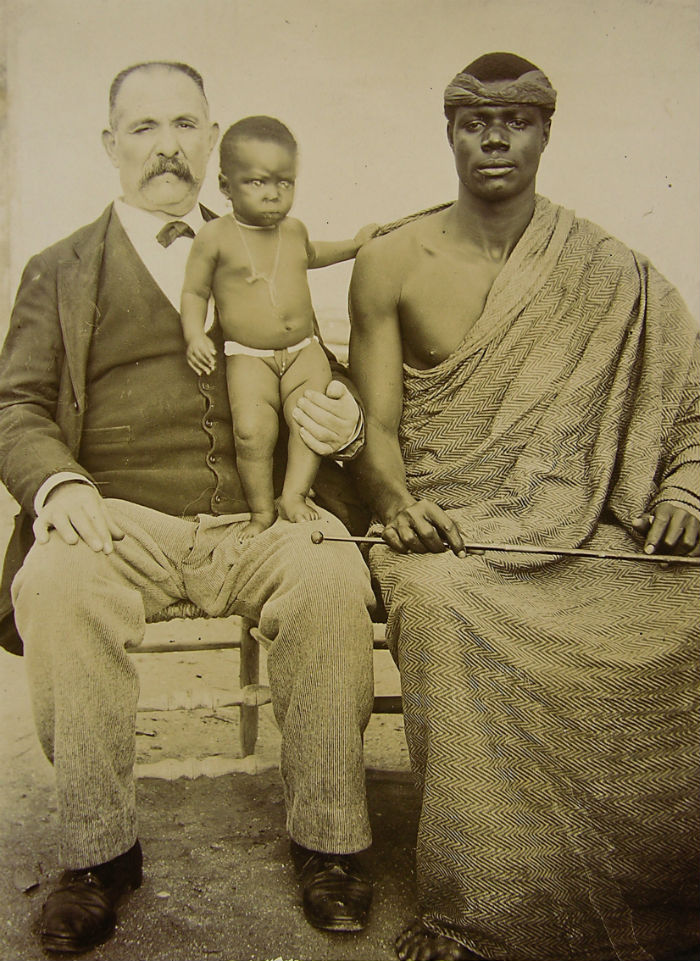