A Possible Strength: Towards a Poietics of Living Together. Round table, performance, conference, and film screening series 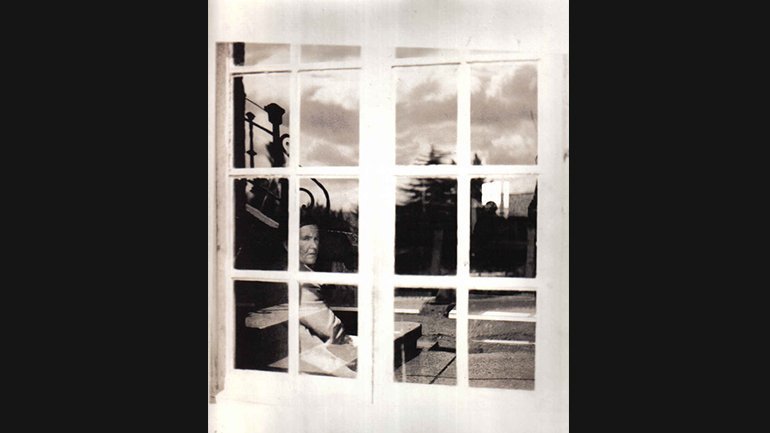 This program emerges out of the need to bring together ideas on the illnesses we suffer from, at a time when the welfare state has given way to a type of governance centered on the proliferation of new disorders, diseases, and medications.

A possible strength: towards a “poietics” of living together brings together artists, theorists, and activists, in order to share experiences on a number of care networks, non-governmental and communal forms of organization, situated knowledge and ways of life that, after the anti-psychiatric movements of the 1970s, operate as an alternative to medical devices against unwellness, inasmuch as techniques for the repression of subjectivity, desires, and pleasures that do not adhere to what is considered normal. The known conditions of anxiety, stress, depression, panic, or attention deficit disorder, as well as the emergence of new illnesses such as fibromyalgia, or other forms of chronic exhaustion, are related, without a doubt, to phenomena such as the precariousness or absence of salaried work, in both psychological and physical aspects. As such, the success of drug treatments is measured by its coercive efficacy and by the empiric skill with which they transform the smallest somatization into a stable diagnosis table.

The growing critical attitude and a new way of understanding clinical practice make up two complementary forces that allow us to envision a therapeutic outlook from which to work on fears and challenges that stem from the need to live together, and that does not end at the medical model, nor at rehabilitating behavior, nor at integrating those who are different into the mode of existence that neo-liberalism considers desirable.  It is not about breaking down personal suffering into mere biology, as part of neuroscience does, but rather about investigating political and social conditions that make torture, seclusion, and emotional isolation possible, more secret and commonplace everyday, almost trivial, and justified by medical reasons. In that sense, A possible strength: towards a “poietics” of living together seeks to free unwellness from being appropriated by medical science, and at the same time releasing the power of language and knowledge of the living body. In other words, it is so unwellness to not be the heartbreaking individual experience of the alienated, eccentric, and marginalized. Beginning with activities of varied formats (round table discussions, conferences, screenings, performances, and reading sessions), the program also wants the truth from every damaged body, its suffering, and the vulnerability it causes, to become visible to the public eye, as a personal and collective euphoria, to affect the largest number of people possible, until it becomes an experience that imagines new ways of living and negotiating, where every emotional crisis or catastrophe is always met with the creation of a new possible world, as suggested by Peter Pál Pelbart, with conditions conducive to subjective change.

This program is complemented by the A Possible Strength Reading group, that during June and July will work with texts related to the group’s principal theses.

Organized by: Museo Reina Sofía as part of the project Midstream. New ways of audience development in contemporary art

Related activity: A Possible Strength: Towards a Poietics of Living Together Reading group