Ernesto Giménez Caballero, Gecé, who defined himself as a “businessman or contractor in poetic affairs”, is a key figure for understanding modern art in Spain and the importance of magazines in the period leading up to the Spanish Civil War as platforms for disseminating avant-garde art. 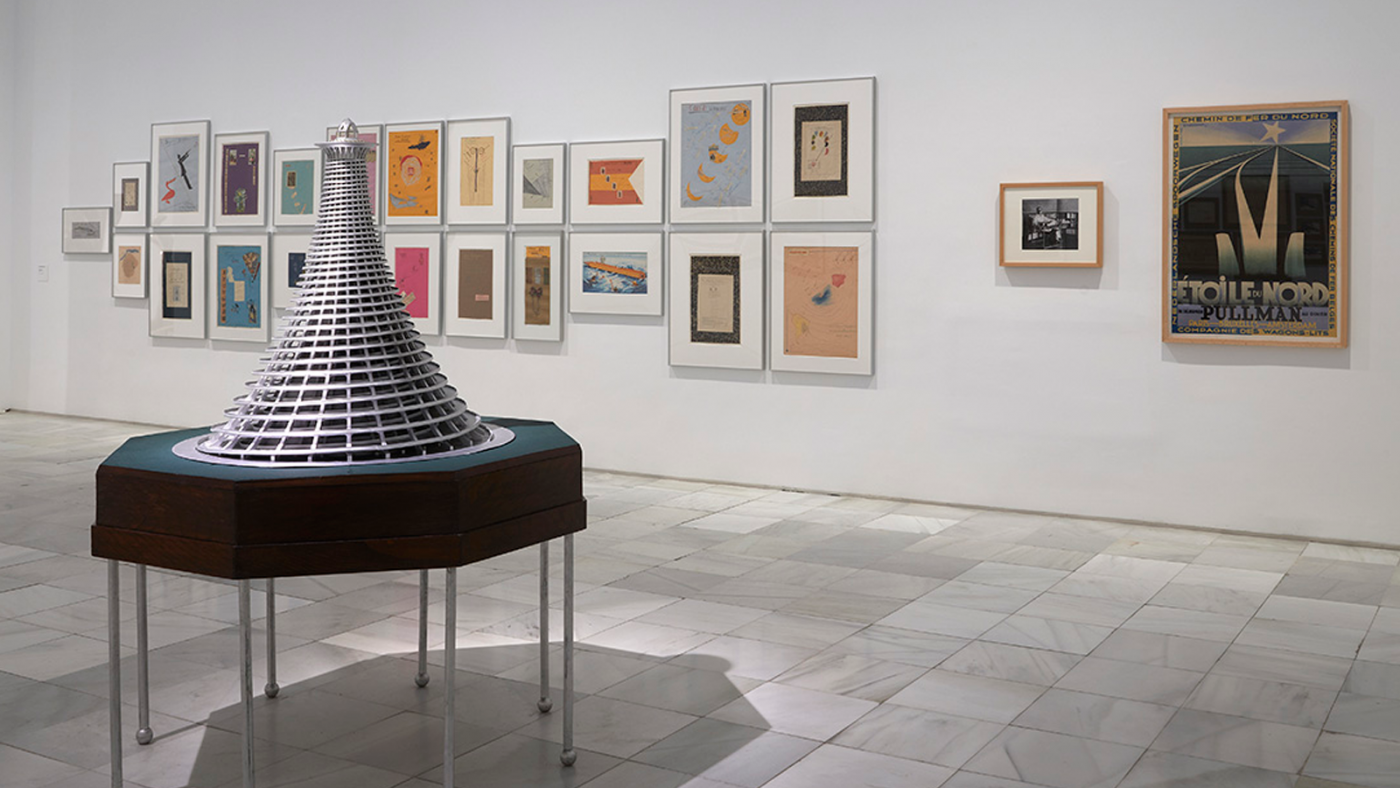 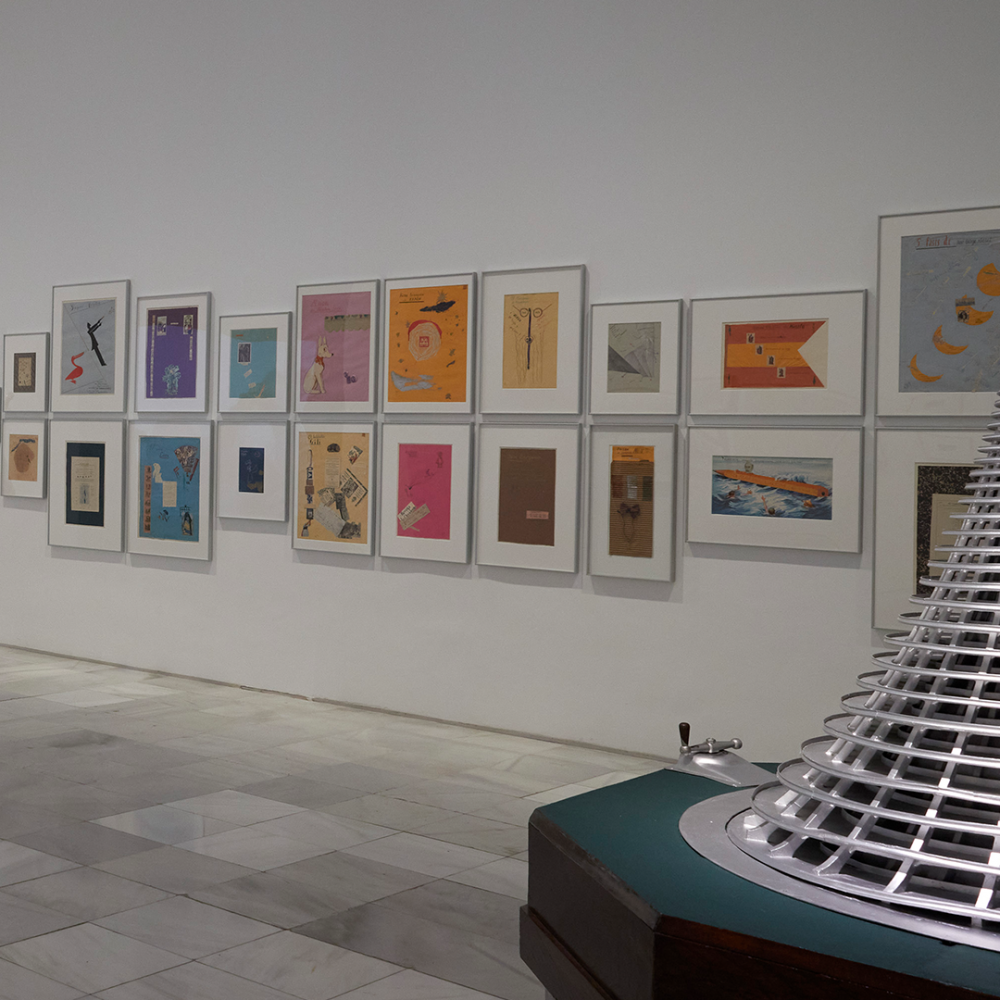 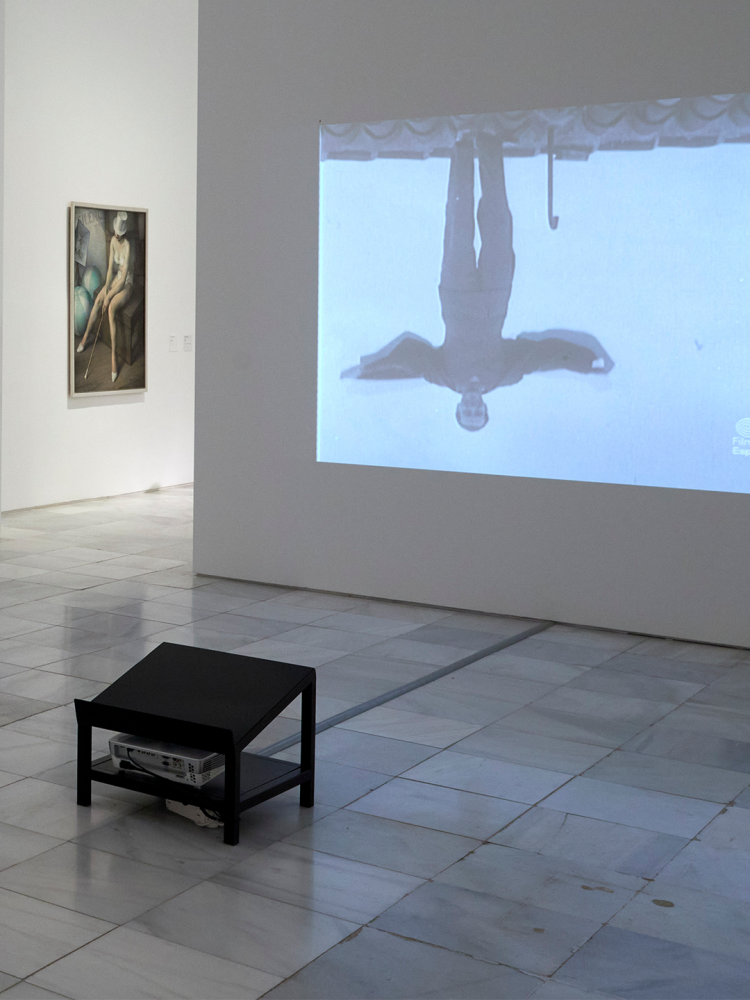 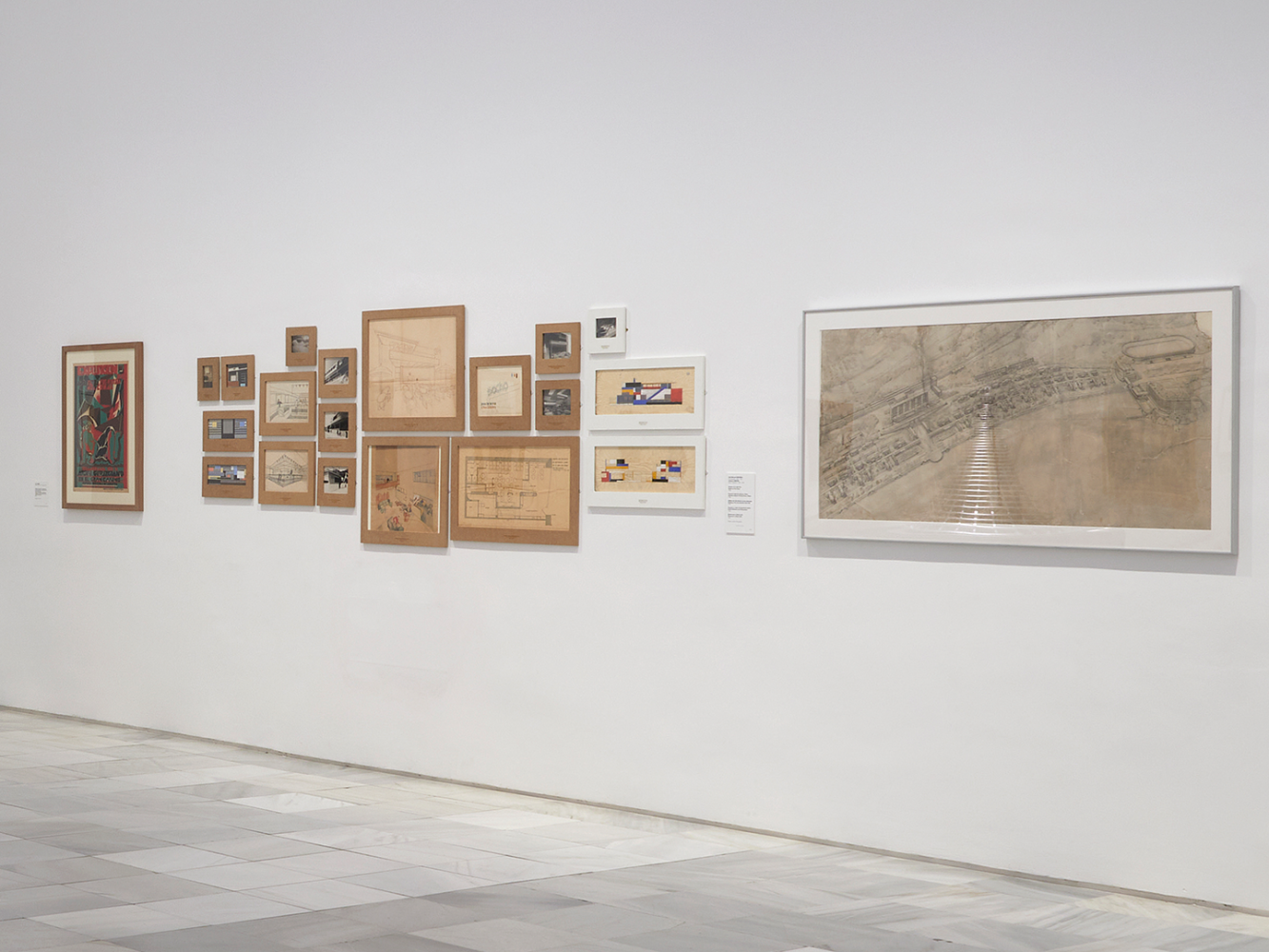 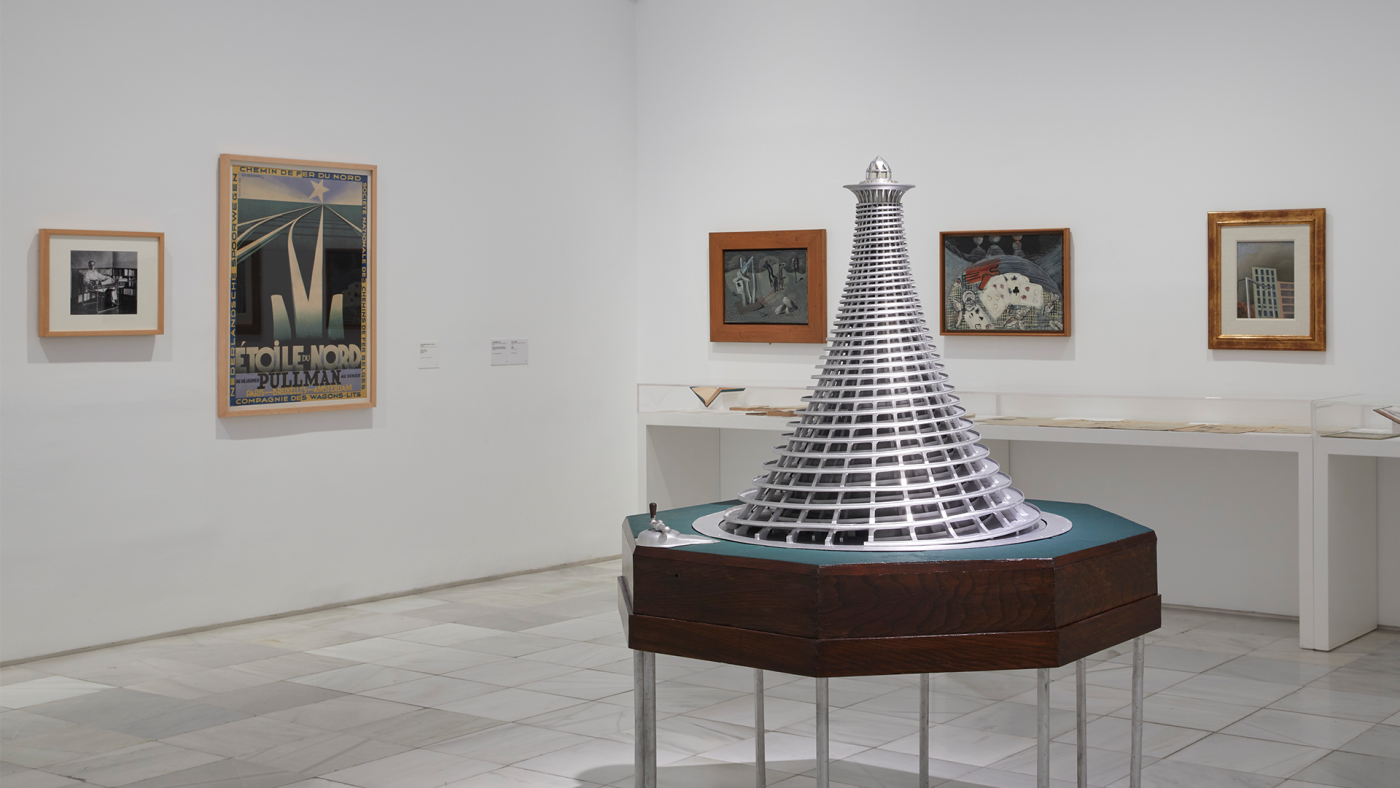 Ernesto Giménez Caballero, Gecé, who defined himself as a “businessman or contractor in poetic affairs”, is a key figure for understanding modern art in Spain and the importance of magazines in the period leading up to the Spanish Civil War as platforms for disseminating avant-garde art.

The author of a vast body of literary work and critique, Gecé was the founder of La Gaceta Literaria, Cineclub Español and La Galería; an editor; organiser of book-related and writer-related exhibitions and conferences; a film director; and the creator of the distinctive artwork Carteles literarios (Literary Posters).

The establishment of the Generation of ’27 coincided with the founding of La Gaceta Literaria, a genuine vade mecum of every cultural experience of this decentralised generation. Giménez Caballero created a broad network of contributors around him who added a diverse vision encompassing all forms of modernity. However, his subsequent personal shift towards fascism led to isolation and feuds with many of his former contributors, and after becoming a “literary Robinson”, he drafted, in their entirety, the final issues of the magazine, published for the last time in May 1932.

Artistically, he leaned towards a new generation of “new art” linked to the Society of Iberian Artists. Contributors to the magazine included Maroto, who designed its logo and heading, Maruja Mallo and Francisco Mateos. He also had a penchant for rationalist architecture, as exemplified by his shop-bookshop La Galería, a space conceived by Mercadal in which he sold metal-tube furniture and was photographed on one such piece. His friendship with the architect Aizpurúa gave rise to his participation in the Exhibition of Modern Architecture and Painting in San Sebastián in 1930.

In 1928 he founded Cineclub, in collaboration with Luis Buñuel, who also wrote reviews of its activities in the magazine. His interest in film led him, in 1930, to direct two short avant-garde films: Esencia de Verbena (The Essence of the Fair), with the participation of Ramón Gómez de la Serna, and Noticiario de Cineclub (Film Club Newsreel), a portrait of contributors to the magazine, including cultural figures such as Salvador Dalí and Vicente Escudero.

The origin of Carteles literarios, pivotal avant-garde works displayed in this room, is related to Gecé’s work as a literary critic for the newspaper El Sol. First published in his book Carteles, they constitute hybrid art, a literary expression of what the visual arts had already determined via the poster and a tool considered in a positive light as “industrial painting”. These works were exhibited in Madrid in 1927 and the following year in Galeries Dalmau in Barcelona. In his review published in L’Amic de les Arts, Lluís Montanyà described them as the graphic outlines of a book, a work, or the personality of a writer, and a new form of critique with intrinsic value.

Previous
Room 205.06
Realism and Superrealism in New Art
Next
Room 205.08
The International Exposition of 1937: Architecture, Art and Propaganda