New forms of governance emerge from struggles against inequality as a response, led by the search for alternative models, perhaps pre-existing modes of exchange, and with some based on the community logic that assumes the importance of existing in relation to others. 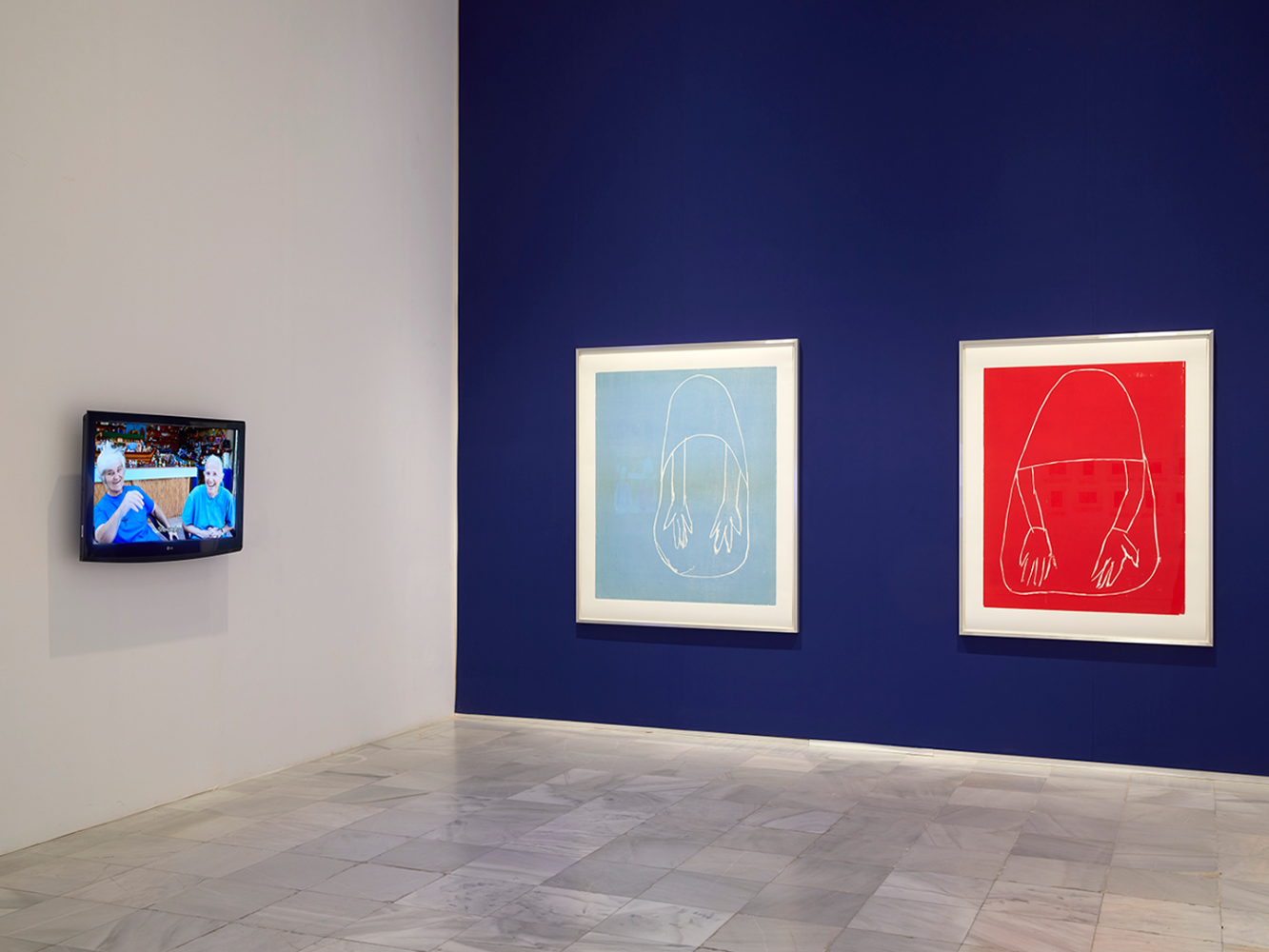 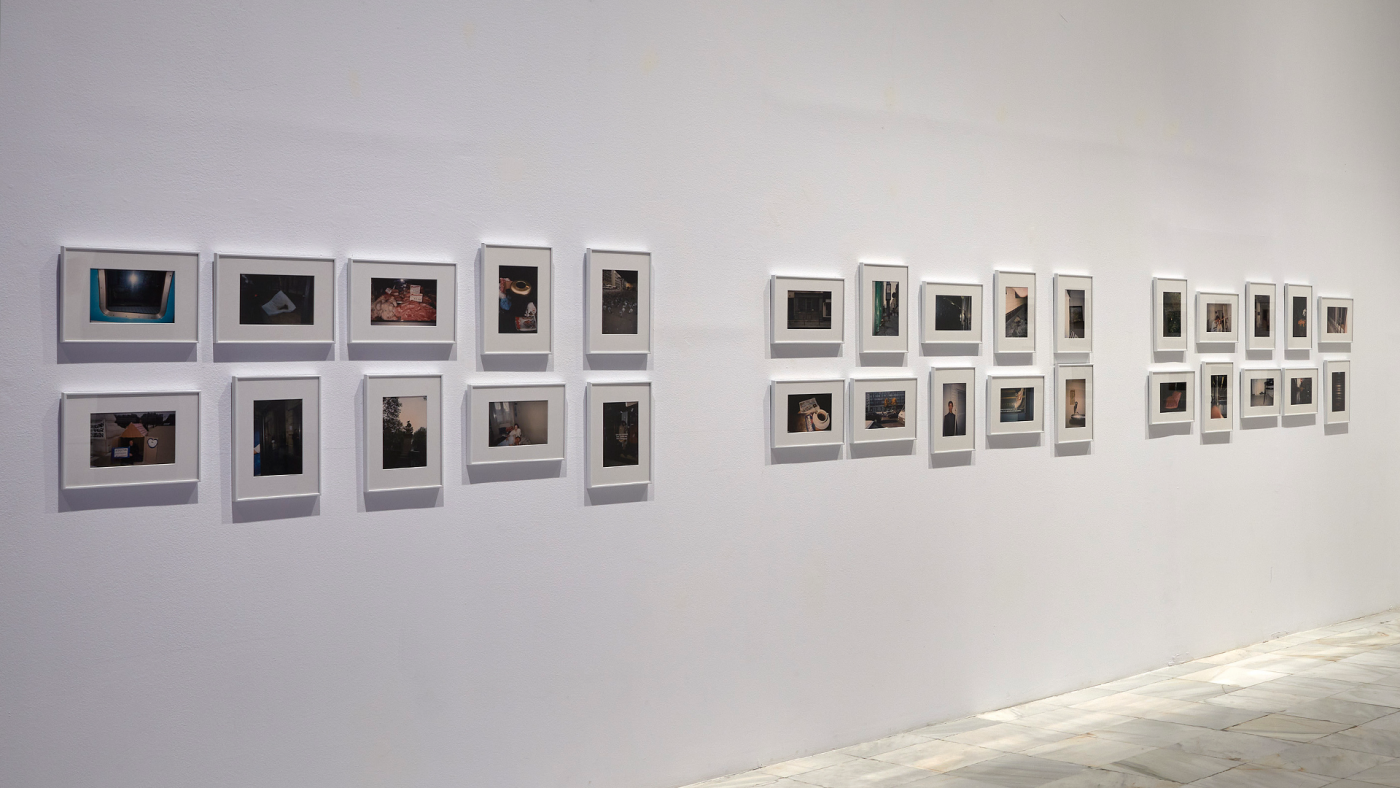 New forms of governance emerge from struggles against inequality as a response, led by the search for alternative models, perhaps pre-existing modes of exchange, and with some based on the community logic that assumes the importance of existing in relation to others.

The work of artist Andrea Büttner is an example of artistic practices which address moral or ethical issues linked to dispossession and vulnerability resulting from the structures of inequality and belief systems, such as religions, underpinning or confronting them. The work Beggars, portraits of beggars that make up one of her open strands of work, are woodcuts which show variations from the schematization of the beggar. Büttner’s figures of destitution are represented schematically and head-on, although there is also recognition of gestures that have become characteristic of the excluded figure and formulate a critique of collective consciousness and its ambivalence. The woodcut technique, unflashy and tied to folk art, establishes a parallel between artists and manual labourers: the artist as worker. In fact, investigations into the proletariat are a constant running through Büttner’s oeuvre and are inscribed on the wall produced for this room made with fabric from workers’ uniforms, in this case collar-blue. Feminism and the search for beautiful ways of life that are frugal and humble and distanced from the opulence of the consumerist system are assembled in the video Little Sisters: Lunapark Ostia (2012), where Büttner documents the life of a sisterhood of nuns that manage a recreational facility in an amusement park in Rome.

With similar work-ethic connotations, photographer Marc Pataut roots his practice in granting visibility to disadvantaged social groups, eschewing the imagery of the spectacle and suffering to draw attention to the importance of self-representing social antagonism. The project displayed in this room is based on a collaboration with the Médecins du Monde organisation, the magazine La Rue: Le magazine contre l'exclusion and the Ne Pas Plier association, of which que Marc Pataut is a founding member and has supported its actions of social transformation. As part of a campaign to raise public awareness in the 1990s and converted into the process of an experimental project, the work sees Pataut contact vendors on La Rue, people in vulnerable situations, to whom he gives disposable cameras to represent the difficulties the collective faces in accessing public services. Through this insider view, in which the excluded are given autonomy in a gesture of inclusion, Pataut denounces the invisibility of people living in public space.