From the start of transatlantic diaspora, the issue of exile was inseparable from the history of relations between Spain and Latin America, from the ghosts of colony and empire. Yet exile also enabled other relationships between Spanishness and Latin Americaness to be imagined. In such a context, many intellectuals like Sánchez-Albornoz would employ metropolitan traditions to meet the excluding needs of overseas Republicans and the search for the legitimisation of learned creole elites. Francoism also promoted (via the Institute of Hispanic Culture) an understanding of Hispanicity as an ancient alliance of patriarchal, non-Black, non-indigenous, Catholic legitimacy, which, moreover, in the context of the Cold War, claimed to be anti-communist. 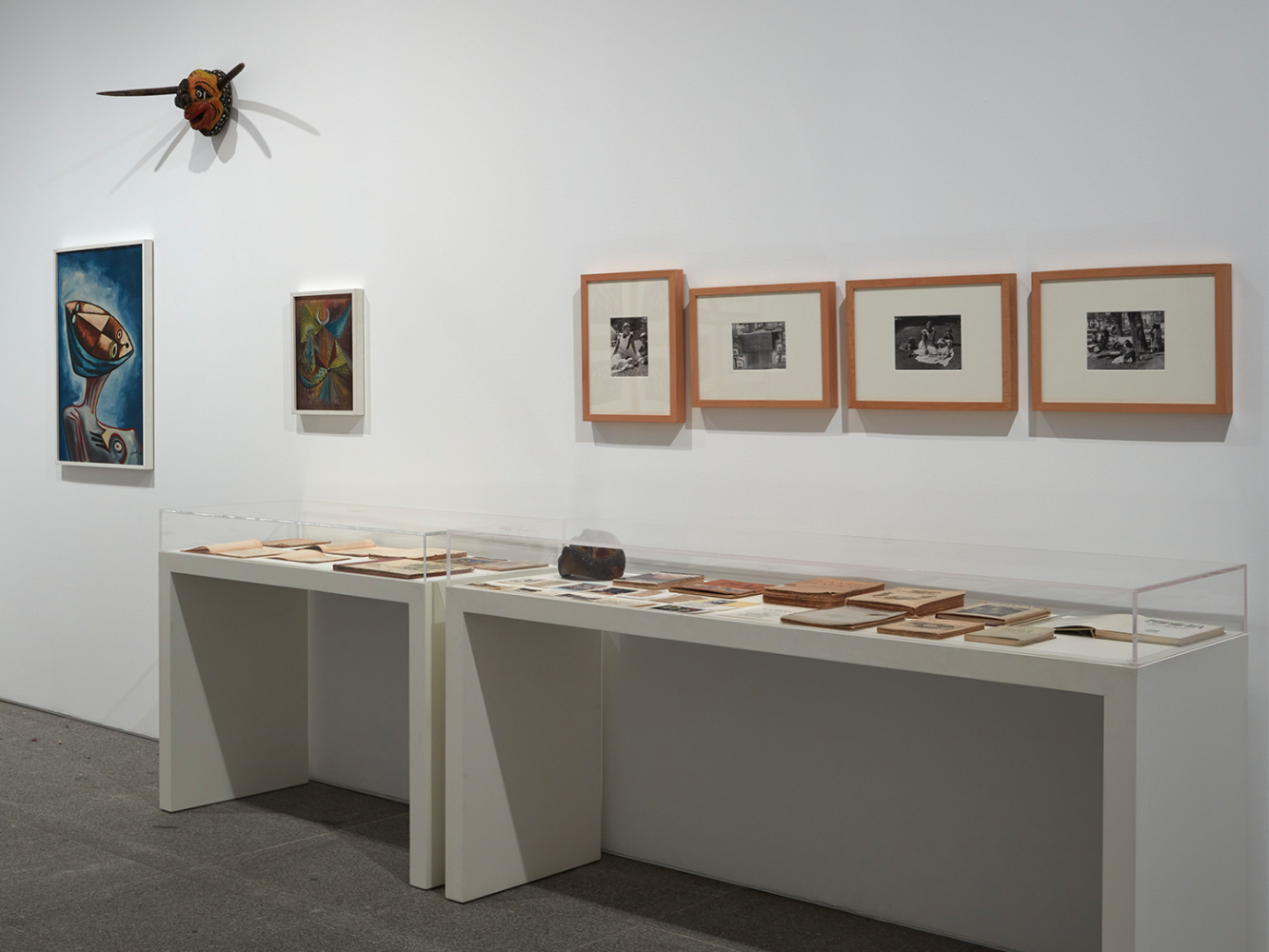 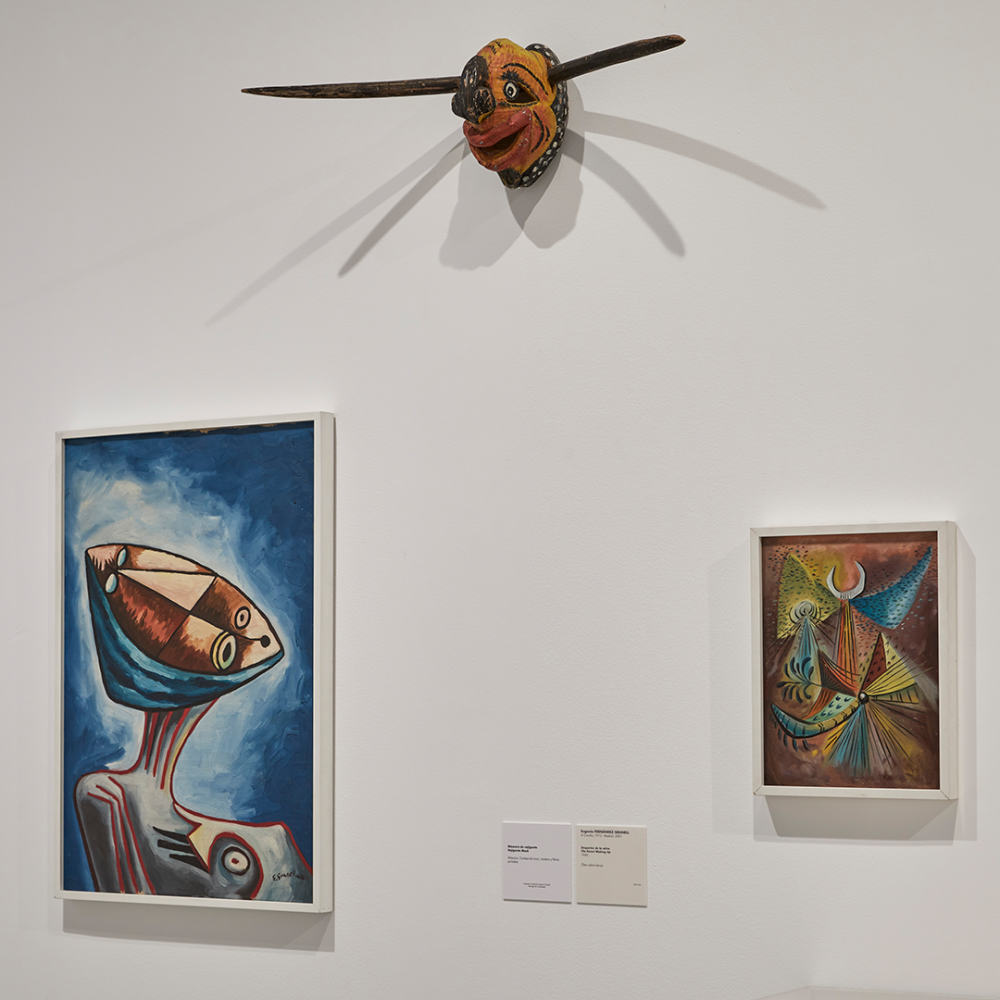 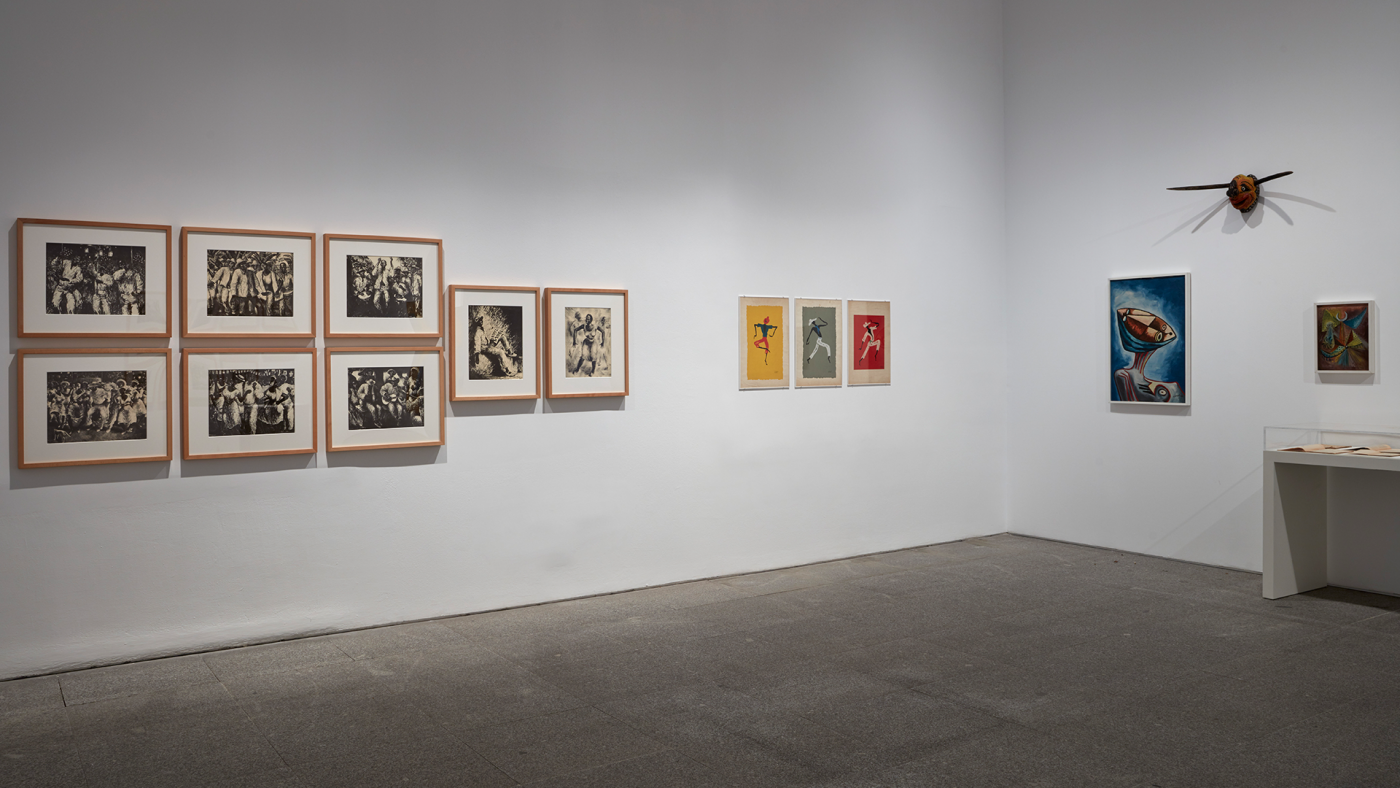 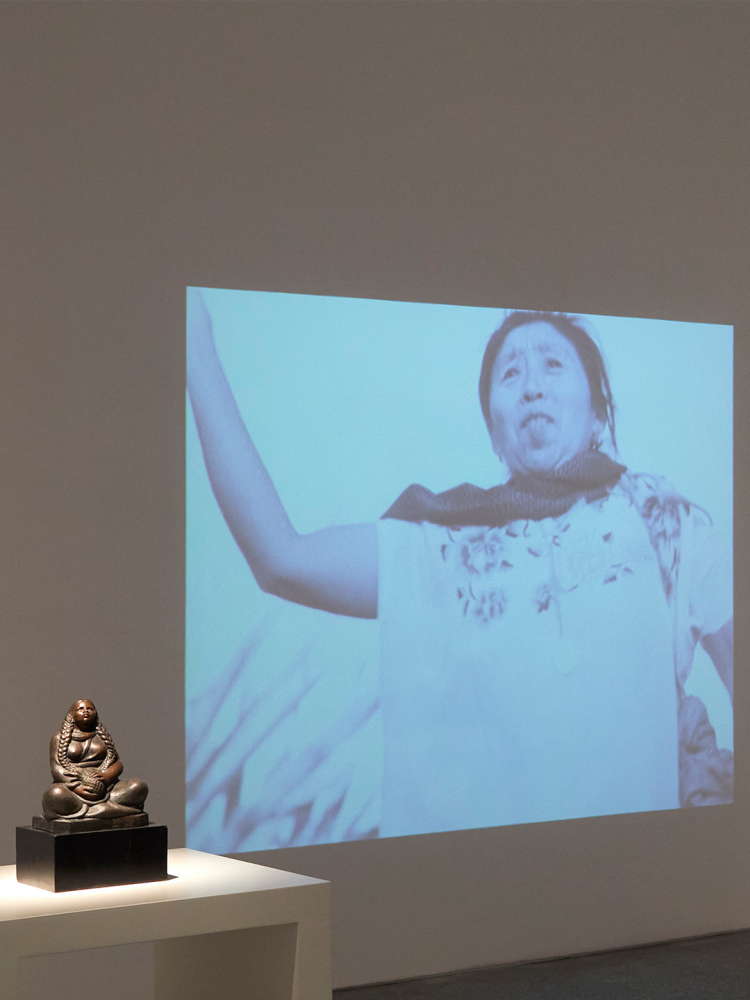 From the start of transatlantic diaspora, the issue of exile was inseparable from the history of relations between Spain and Latin America, from the ghosts of colony and empire. Yet exile also enabled other relationships between Spanishness and Latin Americaness to be imagined. In such a context, many intellectuals like Sánchez-Albornoz would employ metropolitan traditions to meet the excluding needs of overseas Republicans and the search for the legitimisation of learned creole elites. Francoism also promoted (via the Institute of Hispanic Culture) an understanding of Hispanicity as an ancient alliance of patriarchal, non-Black, non-indigenous, Catholic legitimacy, which, moreover, in the context of the Cold War, claimed to be anti-communist.

Opposite this understanding of uprooting, where encountering the “other” only reinforced prejudice, for many exiles diaspora represented a chance to question the national, historical and racial categories upon which the discourse of Hispanic identity and its origins was based. It concerns a position we can call “tertiary” here and which, at the same time, denies the pre-assigned place for the self and the other, opening up the possibility of other encounters, relations and alliances. It is not a wilful position: the subordinate, dispossessed conditions of exile give rise to unforeseen forms of solidarity and empathy towards others condemned on this earth. Within the trauma of banishment there were three options: rediscovering oneself indigenous through statelessness, imagining oneself a conquistador (reaffirming the excluding identity) or directly surrendering to anomie or madness.

Starting from this aperture towards a “third identity”, Américo Castro revolutionised Spanish historiography from exile through his illustrious theory of “three Spains”, which questions the essentialist limits of national-Catholic history established by Menéndez Pelayo. Thus, Castro inscribed, at the heart of Spanish history, an eastern otherness, that other, Jewish or Muslim, which, despite banishment, extermination or purging, continues to determine language and hegemonic cultural forms of nation. From Castro, Spanish history would go on to be conceived as an accumulation of successive exiles, deportations and cleansing which, at the same time as the ocean crossing, came to be part of a more extensive history of colonial domination, indigenous genocide and the modernisation of slavery. Many Spanish Republicans, such as the Mayo brothers, learned to see themselves as stateless precisely upon documenting the exclusion of Blackness and Indigenousness practiced in their societies of integration. Moreover, they saw forms of syncretism and resistance which these subordinate communities opposed and cast their own experiences of them.

From this third gaze, which some might call mestiza (or mixed race) Alfonso R. Castelao — an emigrant, painter, Galician intellectual and representative of the Republican Government in exile — expressed his own desolation on the snow-covered streets of Manhattan via his Dibuxos de negros (Drawings of Black People, 1939). Behind it reverberated African American participation in the Abraham Lincoln Brigade and García Lorca’s own experience in the Harlem Renaissance. Lorca’s denouncement of the living conditions in the heart of capitalist Babel stirred networks of exile when José Bergamín published Poeta en Nueva York (Poet in New York, 1940), which appeared in Mexico (Editorial Séneca) and New York at the same time. In parallel, Afro-American writers and artists such as Langston Hughes — who translated Lorca — and Wilfredo Lam found the inverted mirror in the Republican cause with which Spanish exiles attempted to search for themselves in relation to the expanse of the Americas.

Although exiles’ interest in American reality adopted at times scenic, exotic tones, behind it the echoes were profound. Behind the Westernised landscapes of Miguel Prieto were rediscoveries of the political allegories of the Conquista of the Americas, and insights into the length of its forms of violence. Costumbrismo sometimes operated only as a “garment of the savage”, a place from which to protect, and encrypt, the very conditions of statelessness. The so-called “creolism” of exile would thus become a permanent game of mirrors and duplicity, and so in the costume designs of Victorina Durán (or Manuela Ballester) popular art served as a bridge for thinking of Spain as the Americas and vice versa, from the shared elements of its “regional dress”.

Other exiles approached the pre-Columbian world with commitment and respect, presenting, opposite modern Mexican cities’ desire for domination, the importance of Indigenous culture; a thread that runs through the film Raíces (Roots, 1954), which explores the dramatic survival of Indigenous worlds in their conflict with capitalist modernity, made by Mexican Turkish-Sephardic director Benito Alazraki, and with a poster designed by Josep Renau and a screenplay by Carlos Velo from Galicia.

Indigenousness would ultimately provide a symbolic support for the diaspora experience, for instance in the works of Galician Trotskyist Eugenio F. Granell with El Indio Tupinamba (The Tupinamba Indian, 1959) or in his series of indigenous “heads”, clearly in a Picassian mould, where the Meso-American comes to occupy the place of Blackness. A mixed-race sensibility organises his collection of Caribbean masks: linked to syncretic rituals, and through which European paganism re-encounters American Indigenousness on the periphery of Catholic ritual. Also salient is the Guatemalan mask Moro Muza, a masked mask which makes Mayans the unforeseen inheritors of Muslimness banished from the Peninsula. These masks are related to others, to the “Moors and Christians” festivals structuring the Huejotzingo Carnival, filmed in 1958 by Fernando Gamboa and Manuel Barbachano Ponce, or the clothing of Conchero dance painted by Antonio Rodríguez Luna. For them all, the masks would become a space of negotiation, still worn on a face which no longer recognises its own reflection.

Amparo Segarra and Granell fed into a thematic file, a true “encyclopaedia of diaspora”. From the indigenous slaughters in the USA to the mestizo dances of the Caribbean, from the “tribal” paintings of ’68 pacifism to the withdrawal of Columbus statues, from Cuban sugar mills to new forms of contemporary slavery, the categories they were interested in came into contact with all “others” from the different projects of modern domination and empire, bearing witness at the same time to their resistance and survival.