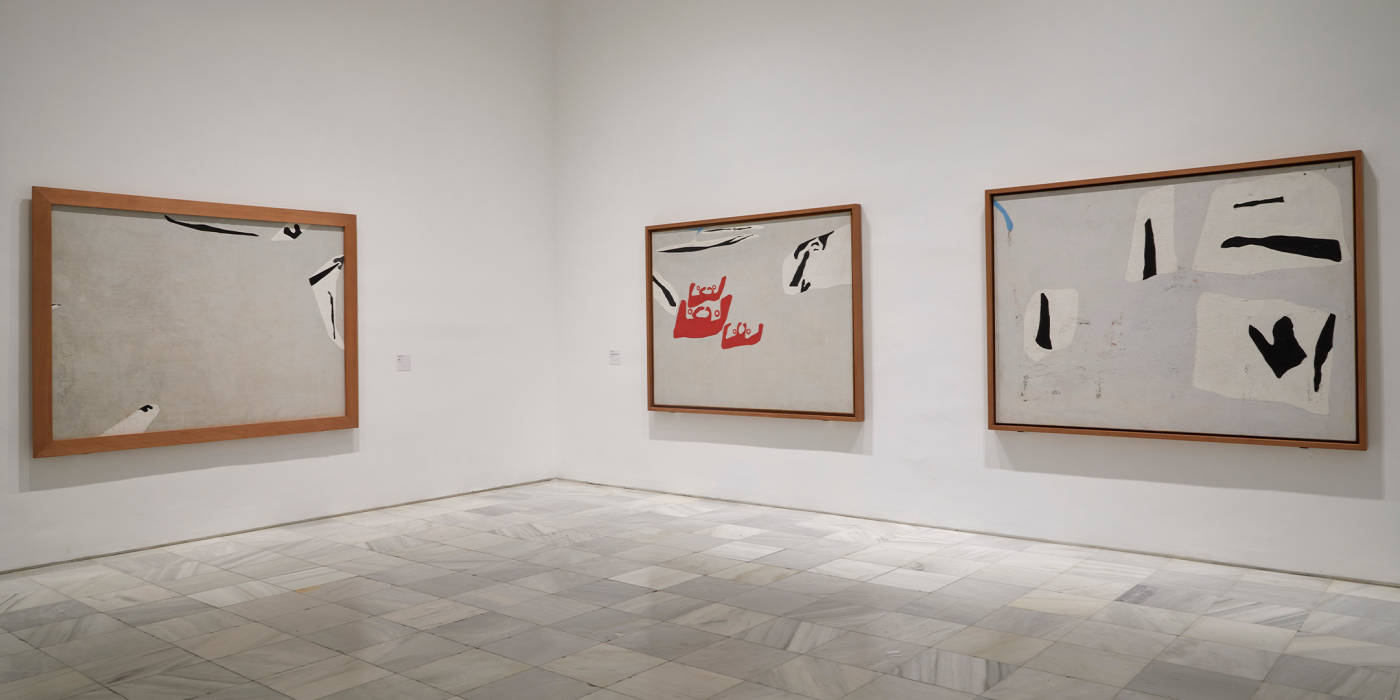 Less explicit, although equally laden with sexual symbolism, are the sea urchins (garotes in Catalan), a motif running through many of Dalí’s works and resembling buttocks with orifices and patently eschatological. In 1930, they would become the central motif in a short film made by Luis Buñuel called Menjant garotes (Eating Sea Urchins, 1930), featuring Salvador Dalí i Cusí and his second wife, Catalina Doménech, as the protagonists. The year before, Buñuel had accompanied Dalí to his family home in Figueres to work on the script for his next film, La bestia andaluza (The Andalusian Beast), which would ultimately be called L’âge d’or (The Golden Age, 1930). While there, the film-maker witnessed a heated argument between Dalí and his father over an outrageous painting displayed in his latest exhibition and entitled A veces escupo por placer en el retrato de mi madre (I Sometimes Spit on My Mother’s Portrait for Pleasure). Dalí’s relationship with his father was already deteriorating through his involvement with Surrealism and his affair with Gala, the wife of Paul Éluard. After the argument, Dalí, disowned by his father and banished from Cadaqués, sought exile in a hut in Port Lligat, where he shaved his head and buried his shock of hair, as if in ritual. Buñuel took a photograph of him with a sea urchin atop his shaved head, as though he were the son of Guillermo Tell (a story familiar to Dalí and a recurrent motif in the paintings he made in that period). Dalí used the photograph for the cover of his book L'amour et la mémoire (Love and Memory) in 1930.

After returning to Paris with funding secured for his latest film, Buñuel looked for locations in Cadaqués. He was interested in shooting on Llané beach, which belonged to Dalí’s father, and paid him a visit to suggest the idea of recording this “home movie” on his property, more than likely to offer sympathy and to facilitate the shooting of the film. Despite its banal appearance, the work can be read in different ways: on one side, ethnography, with its ritual representation of traditions, social class and privilege, and, on the other, psychanalysis — according to Félix Fanés, when Dalí’s father gulps down the sea urchins at the end of the film he is symbolically devouring his son, who in Buñuel’s photography had occupied the position of the sacrificed son.