Reds, Rome – which certainly has a great deal to do with the journey that Le Corbusier, Germaine Bongard and Amédée Ozenfant himself took to the Italian capital in 1921 – exemplifies and brings together all the guiding principles of Purism, so constituting a key painting both in the artist’s output and in the context of the Purist movement. In a way, Purism was an attempt to fuse together products from modern technology and the principles of classical proportions. So the fluting on the bottle on the left of Reds, Rome reminds the viewer of the shafts of the columns in Greek and Roman temples. At the same time, these parallel grooves themselves constitute visual rhymes, or forms repeated in an ordered way in different areas of the composition, lending the whole an undeniable cohesion and harmony.
It should also be mentioned that the painting was one of the exhibits at the historic Pavillon de L’Esprit Nouveau at the Exposition Internationale des Arts Décoratifs in 1925. 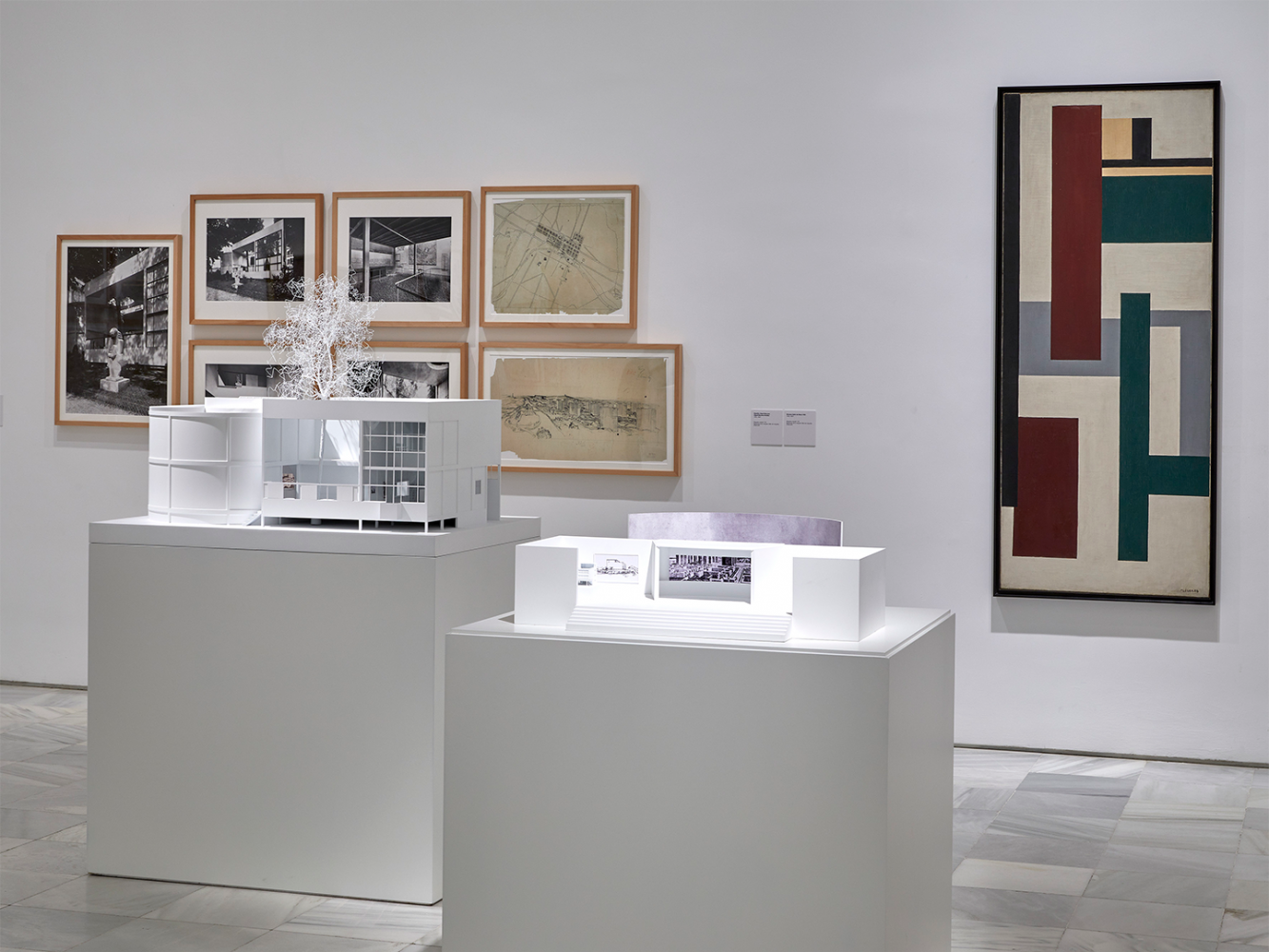