Ángel Ferrant created Maniquí (Mannequin) after receiving a commission from the Madrid furrier’s Lobel for whom he made two mannequins, which he exhibited at the Clan Gallery in November 1947. The form of the wood and metal sculpture is determined by its function: the parts which would be visible once the figure is dressed (head and neck, forearms and hands, legs and feet) are mimetically sculpted in the round, whereas the hidden part of the figure is more closely connected to a tradition of automata representation, stemming from the early avant-gardes’ delight in assembly. The Madrid sculptor’s previous work contains a precedent for this piece in his first articulated mannequin Estudio estereotómico de coyunturas estatuarias (Stereotomic Study of Statue Joints, 1940), which he had shown in January 1946 at the third Salón de los Once, based around the concept of play and the possibility of creating a number of poses by articulating it. Ferrant, who saw a sculptor’s work as the “invention of the form”, and who believed that “art begins at the point where objects abandon their mechanical function in order to become simply a motive for feeling”, thus began his investigations involving forms in motion, which he would go on to develop in his mobiles, working towards the changing sculpture in his Escultura infinita (Infinite Sculpture) series, created during the last years of his life.

Ángel Ferrant
Artworks in the collection 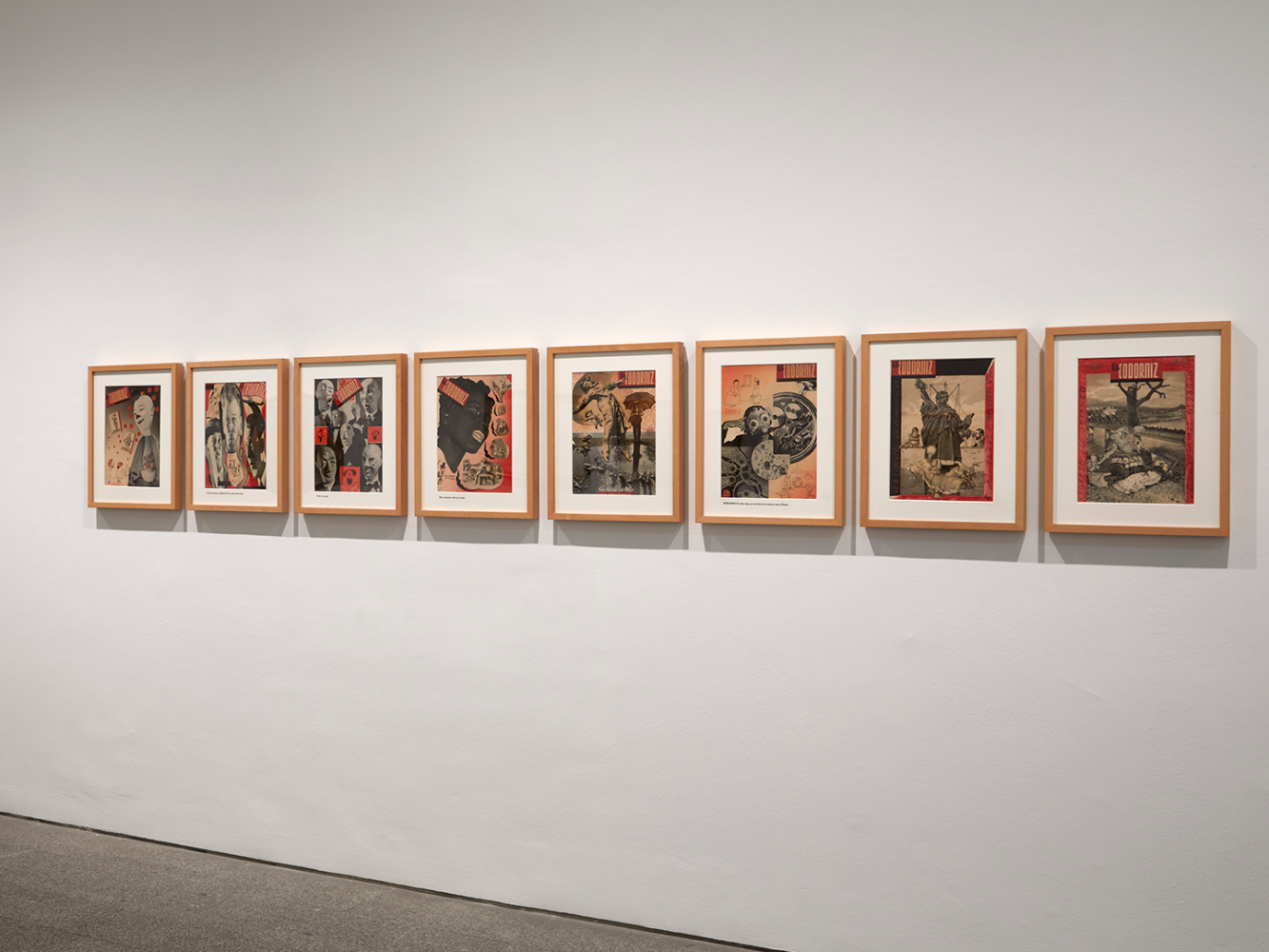