Grete Stern played a significant part in the modernisation of photography in Argentina, very particularly in the field of photomontage. Stern was born in Germany and trained as a graphic designer and photographer with Walter Peterhans, and later with the Bauhaus. In 1929, she opened a photography and advertising design studio with Ellen Auerbach, called ringl+pit, where they experimented with innovations in both form and content, subverting the traditional image of women in advertising. In 1935 she moved to Argentina with her husband, the photographer and filmmaker Horacio Coppola, and that same year they organised a photography exhibition that was to become legendary for its modernity, as well as opening a new photography and advertising studio. Between 1948 and 1952, during the Peron government, Stern produced her celebrated series Sueños (Dreams), consisting of nearly 150 photomontages that she made to illustrate a column entitled El psicoanálisis le ayudará (Psychoanalysis Will Help You) in the women’s magazine Idilio. Through a combination of humour and Surrealism, Stern managed to put over powerful messages criticising the situation of women in society at the time.

Grete Stern
Artworks in the collection 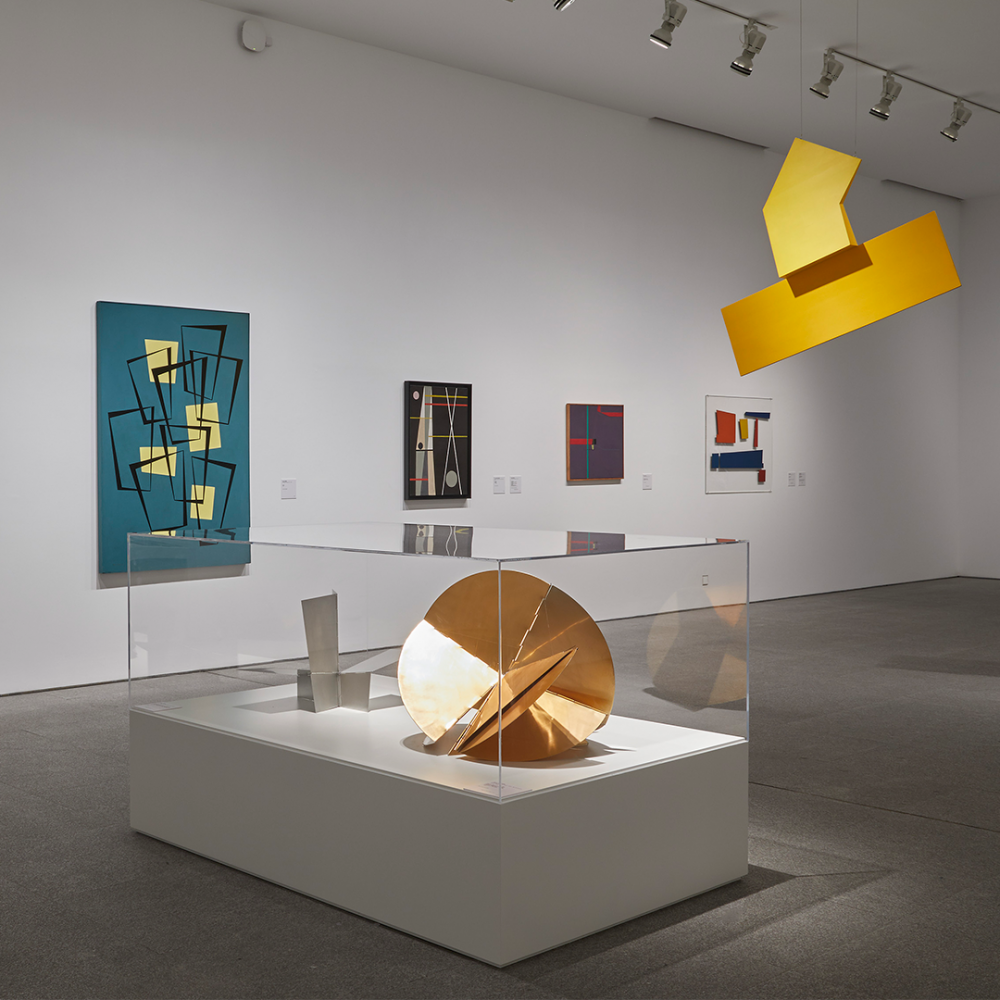