H.O. (1979) summarises in thirteen minutes the essence of the work of Brazilian artist Hélio Oiticica. It is a portrait of the artist in which a number of his parangolés can be seen, and the artist can be heard talking about his work: “If I knew what these things were, they would no longer be an invention. Their existence makes the invention possible.” The parangolé, as described by Oiticica, is a new experience between the plastic object and the viewer, a formless sculpture in which, through a spontaneous relationship with the wearer, the artist opens up a whole range of experiences. The subjects themselves, called “participants”, are the ones who give a function to the object and, as they appropriate the work’s content, see a multiple reality based on a return to the popular, to ecstasy, dance, movement, the body.
H.O. is constructed like a collage that mixes archive photographs of Oiticica in La Mangueira with short sequences of his parangolés experiences from the 1960s. The soundtrack accompanying the images consists of clips of Oiticica talking about the parangolé concept (“It would not be a new order of colour manifestation in space, but a new form in which other orders appear”), a poetry text by Haroldo de Campos and a selection of music ranging from samba to Sympathy for the Devil by The Rolling Stones. Ultimately, it constitutes a document of the wide and diverse interests of the Tropicalist movement. 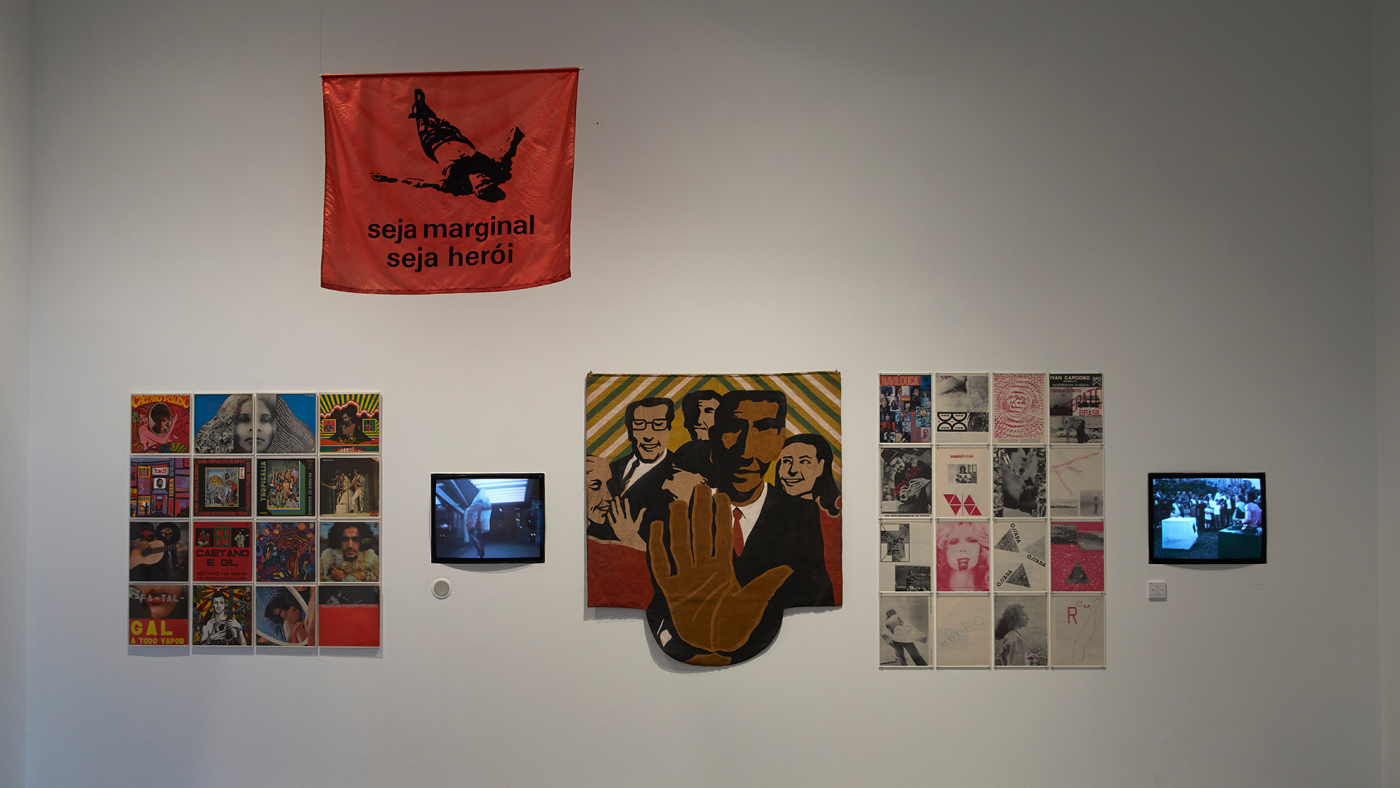