In La bouteille d'anis (The Bottle of Anis), Juan Gris is paying homage to the leaders of the Cubist movement, Picasso and Braque, and even to himself as one of the participants in the discoveries made at the movement’s core. So, within the motif that gives its name to the composition (a bottle of that specific drink) there appear the names of three places linked for one reason or another to the three great Cubists (Picasso, Braque and Gris himself): Badalona, near Barcelona, Paris and Madrid. Near the names of the three cities, the two medals on the label carry the word “premio” (“award”), a word which Juan Gris associated with the triumphs of the movement’s creators identified by the three places referred to.
The subject itself, the bottle of anis with its multifaceted cut-glass surface, had often been painted by turn of the century Spanish artists, including Ramón Casas, who had done a poster for Anís del Mono in 1898, and Picasso, who in 1909 included it in one of his Cubist paintings of Horta. Even the Mexican artist Diego Rivera, during his Parisian stage, used the same motif on a number of occasions. 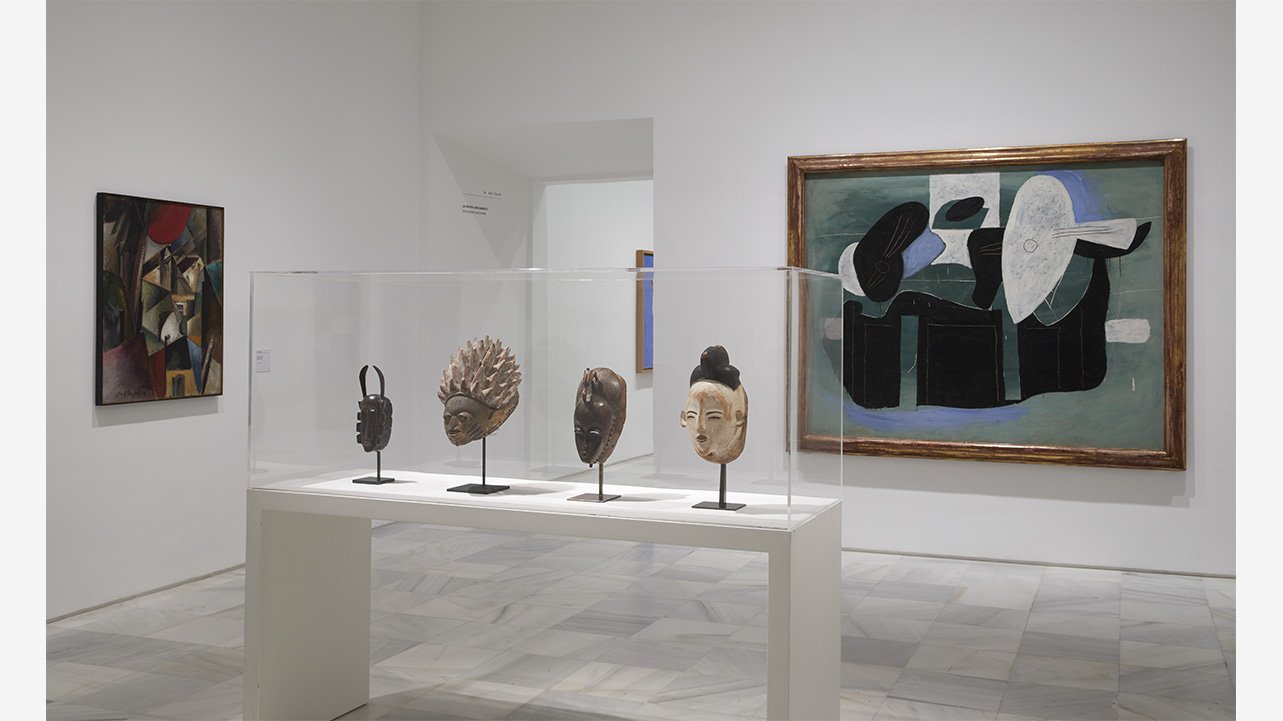