Medardo Rosso could be considered the precursor of many aspects of modern sculpture. From the technical, formal and conceptual point of view his sculpture deals directly with aspects that were later to appear in the works of undisputed leaders of 20th century sculpture. His ideas concerning space, sculpture’s materiality and process helped advance essentially modern concepts. The artist’s working method was to model in clay, then immediately transfer the piece to plaster in order to cast the definitive sculpture in wax or bronze, missing out the drawing stage and avoiding any further editions of his works, which are all unique pieces. Bambino malato (Sick Child) was first owned by the Parisian critic Louis Vauxcelles, who had a documented relationship with the sculptor from 1895. It was not a commission, but simply arose from an interest of the artist’s, specifically referring to his experiences during time spent at a Paris hospital in October 1889. In some documents, Rosso himself mentions the work, a direct heir to fin-de-siècle Symbolism, as “an impression of a convalescent”, and comments on his objectives as follows: “The bust of the young sufferer demonstrates above all a search for truth which is not limited to the mere appearance of phenomena, and yet nor is it outside it: the psychological dynamic and the life energy are captured in a specific situation. The image is not formed from an idea, but from a revelation which permits the correlation between the visible and the invisible.”

Medardo Rosso
Artworks in the collection 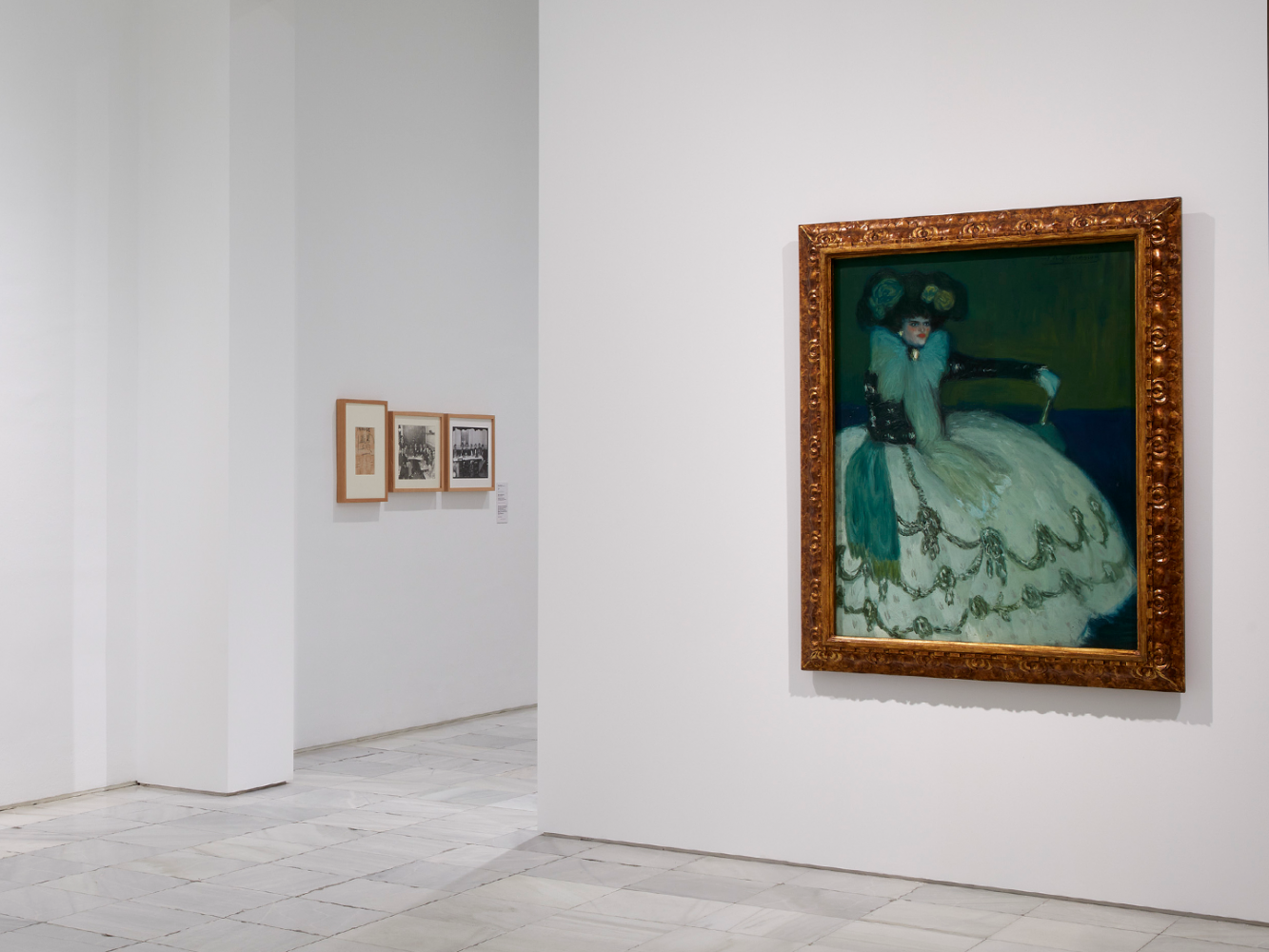