Eduardo Coutinho (São Paulo, 1933) is an essential name in Latin American documentary film. His work is shaped by political issues but manages to avoid propaganda, as he addresses the everyday lives and the subjectivities of marginal majorities with a sensibility not altered by melodrama. Coutinho has performed his professional activity in several fields, including law, theatre, and both print and television journalism. His first contact with film occurred when he was the editor of the magazine Visão. His work with the television staff of Globo Repórter, for decades the most popular documentary program in Brazil, enabled him, despite the censorship in place at the time, to conduct in-depth documentation on numerous topics: the drought and the harshness of agricultural work, the banditry plaguing the north-eastern part of the country, the lives of public figures, such as Colonel Teodorico Bezerra and the painter Cándido Portinari, among others.

After the success of his documentary Cabra marcado para morrer (1984), highly praised by critics all over the world (and the winner of the Grand Coral, the top prize at the Havana Film Festival as well as the Golden Toucan in Río de Janeiro), Coutinho left the staff of Globo Repórter to work in the production of video documentaries and to write scripts for series made by TV Manchete. At the same time, he made his own documentaries, creating works such as O Fio da Memória which, coinciding with the centennial of the abolition of slavery, analyses the presence of black people in Brazilian culture and history. Other films of his include Boca do Lixo, Santa Marta-duas semanas no Morro, O Jogo da Dívida and Romeiros do Padre Cícero. Starting in 1999, Coutinho returned to feature-length films in digital video (later transferred to 35 mm) and he directed films such as Santo Forte, Babilônia 2000, Edifício Master, Jogo de cena and As Cançoes.

Coutinho's cinema has been defined by Consuelo Lins from the perspective of "the ethics of cruelty" but not in the sense of maintaining or showing suffering, but rather in that of rejecting complacency in his relationship with the subjects or situations he shows throughout his filmmaking career. 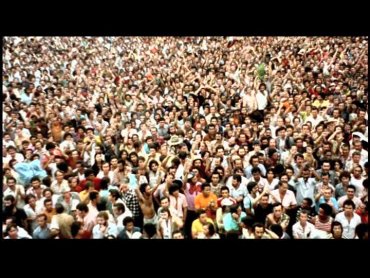 The filmmaker looks back at his work, which he has built over the years with the idea that documentary is always a marginalized genre. On the one hand, in the sense of it being a minor genre that is usually side-lined with respect to fiction film; and on the other hand, because of its ability to merge with an idea about reality and the subject that is very distinct from the resources of deception and idealization that characterise fiction film.

Presented and moderated by Sergio Oksman 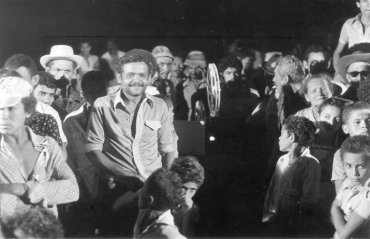 At the beginning of the 1960s, the peasant leader João Pedro Teixeira was killed by order of the landowners of north-eastern Brazil. Coutinho decided to make a film about his life, starring the peasants themselves, but he had to stop filming because of the military coup that took place in 1964. Seventeen years later he returned to the project, seeking out Teixeira's widow and ten children, and examining the lives of each of them during the long years of the military regime. 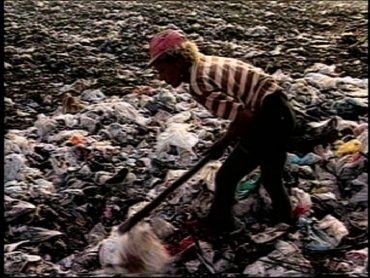 Santa Marta – Duas semanas no morro and Boca do Lixo

Coutinho and his crew spent two weeks in Morro Santa Marta, a favela in the southern part of Río de Janeiro, filming the daily lives of its inhabitants. Religiosity, music, violence, racism and the dreams of young people are treated with the sensitivity characteristic of Coutinho's interviews.

Boca do Lixo reveals the extreme economic inequalities existing in Brazil, with its portrayal of the waste pickers of the region of São Gonçalo, 40km from Río de Janeiro. There, the lack of any real employment opportunity leads many families to try to make a living from garbage, in deplorable conditions. 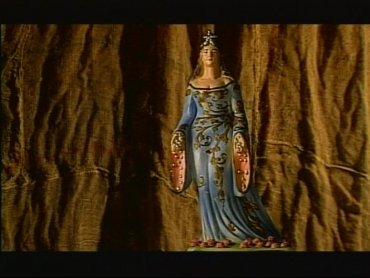 In the time elapsing between the Pope's visit to Río de Janeiro and, a few months later, the festivities of the Christmas season, Coutinho interviews Catholics, Evangelicals and practitioners of Umbanda, all from a favela in Rio. They talk about their communication with the supernatural through intervention by saints, deities or orishas. 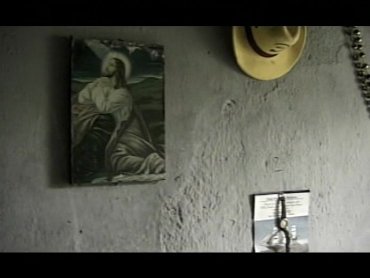 Babilônia 2000, a documentary filmed on the last day of 1999, shows the preparations underway for New Year's Eve in the favelas Chapéu Mangueira and Babilônia. With over 4000 inhabitants, these are the only favelas located on the edge of Copacabana Beach where, at midnight, nearly one million people gather to watch the fireworks and celebrate. The people in the film talk about their expectations for the year 2000. 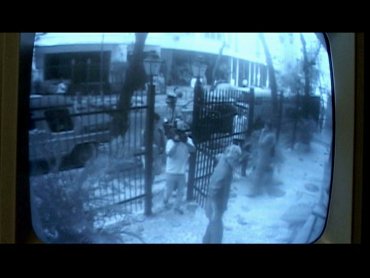 Over a period of seven days, a film crew recorded the lives of the residents of Edifício Master, an apartment building located one block from Copacabana Beach. The building has 12 floors and 23 units on each floor, with a total of almost 500 residents. Thirty-seven of these residents share their life stories, opening the doors to their homes and their private lives for the cameras. 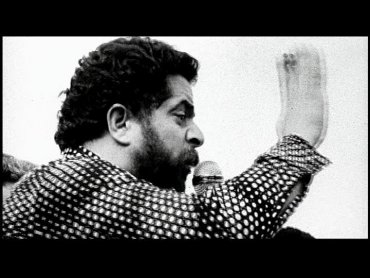 Documentary about the former metallurgical workers of the ABC Region of São Paolo, who took part in the strikes of the 1980s along with Luiz Inácio Lula da Silva. They talk about their origins, their participation in the workers' rights movement, their lives since then and their personal vision of the Lula government. 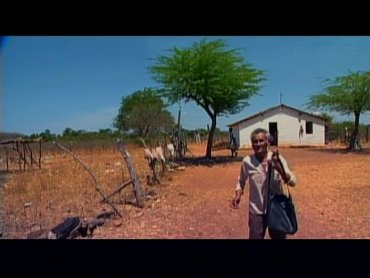 Coutinho and his crew travel to the inland areas of Paraíba – in north-eastern Brazil – in search of people who have a story to tell. Thanks to the mediation of a young man from the region, the inhabitants (mostly elderly people) talk about their lives, marked by popular Catholicism, hierarchy, the sense of family and honour - reflecting a world that has almost disappeared. 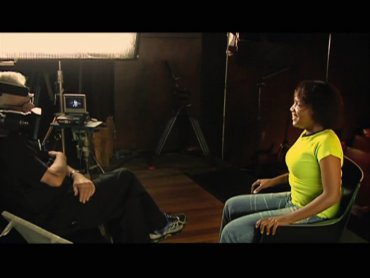 Responding to a newspaper ad, eighty-three women came to a film studio to tell their life-stories.  Coutinho selected twenty-three of these testimonies and sent them to well-known Brazilian actresses who had been chosen to interpret these women's stories. 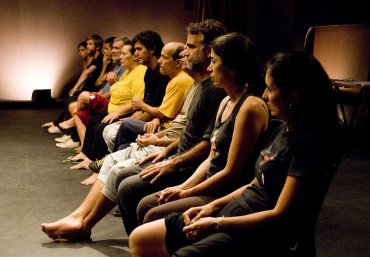 A film of the rehearsing process of Anton Chekhov's work The Three Sisters by the theatre group Galpão, directed by Enrique Díaz. The film includes fragments of workshops, improvisations and rehearsals of a play that did not, and never will, have a premiere. 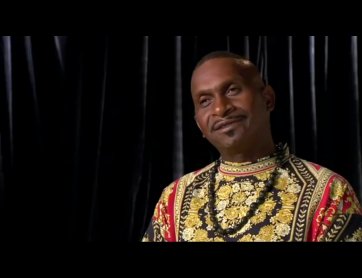 Eduardo Coutinho and his crew go in search of ordinary people in downtown Río Janeiro, asking them to talk and sing the songs that have marked their lives. At the end, an interview with 42 people in a theatre, who tell stories related to those songs.