Cinema, far from being a mere testimony to the 1960s and 70s, has become a focal point of the debates that question the remnants of and responses to colonial hegemony, giving rise to an alternative geopolitical aesthetic in the cinemas of the south, as described by Fredric Jameson, or contesting a new cognitive power regime as opposed to the old institutions of the State. In this regard, film is both document and monument, memory and action of a certain time, to once again use the distinction proposed by Hannah Arendt at the beginning of the 1960s.

The Turbulent Screenplaces cinematographic practice in this terrain somewhere between narrating and the telling of tales, between writing and orality, between history and story, while covering an unstable period that destabilizes the enunciating subject and the usual presentation formats. In this way, genres that are traditionally separate from one another, such as essay films, documentaries, exhibition films, coincide in intentions and expectations: David Lamelas shares with Frederick Wiseman the critique of institutions through the clinical anti-psychiatry movement, just as Costa-Gavras and Jorge Semprún take part, along with Jonas and Adolfas Mekas, in the scepticism and anti-system militancy that led to the events of May 1968. The Turbulent Screen also seeks to present cinema as the medium from which to take another look at the art of the 1960s, making the echoes of the exposition space be heard in the screening room. The religious atavism and anti-modern primitivism of Pasolini in La Ricotta (1963), for example, are also found in the Trumpets of Judgement (1968) by Pistoletto, just as Gerhard Richter's painting of frozen history shows itself in the collective film Germany in Autumn(1978), a manifesto of the subjective withdrawal occurring in response to the trauma of a history that eludes the capacity of action of artists and filmmakers, the idea with which the series concludes. 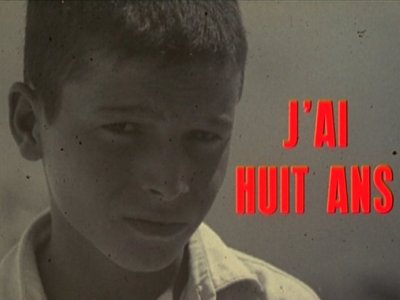 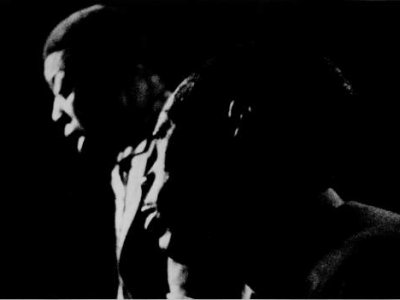 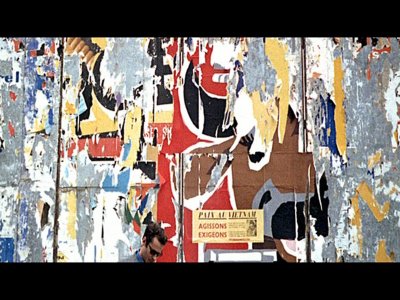 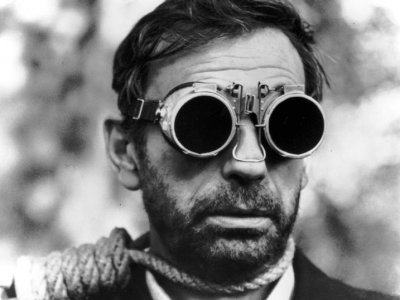 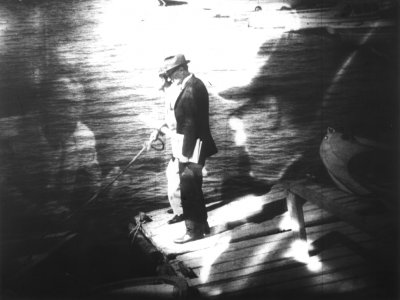 Samuel Beckett. Not I. 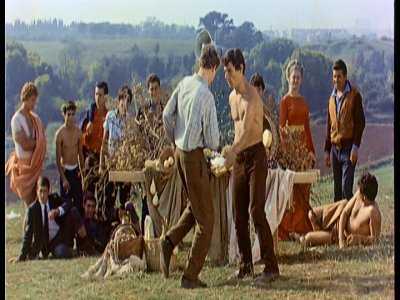 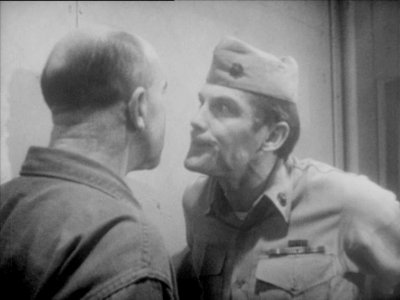 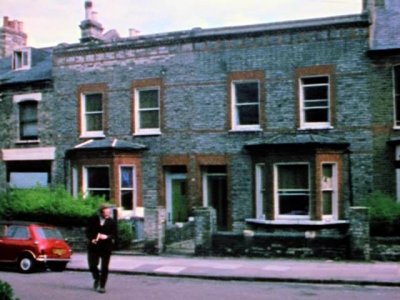 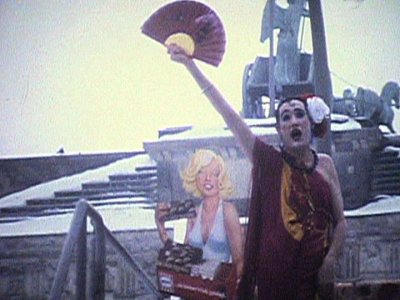 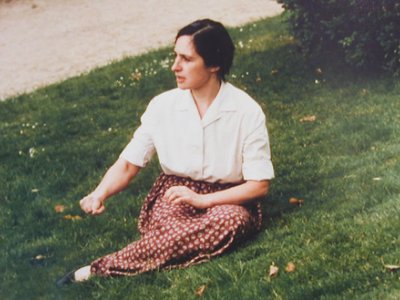