While feminism is a social movement that has had an enormous impact on the theory and history of film, this influence has been seen in very diverse film practices, which serve as a stage for the different changes and revisions of feminist criticism itself. The program of this series represents an attempt to bring together works created by women that up to now have been absent from the official historiography of film, but that have stood out, in terms of film analysis, for their subversive capacity. Thus, it is not surprising that back in the 1980s Teresa de Lauretis claims that feminist film should not do away with narrative or destroy visual pleasure, but should instead display an oedipal and vengefulnarrative.

At the beginning, it focused on the female stereotypes so present in Hollywood films. However, it was soon discovered that reaffirming images were not sufficient to change the underlying structures in film. Feminist critics tried to understand the omnipresent power of patriarchal images with the help of structuralist theoretical frameworks such as semiotics and psychoanalysis. That this type of film destroyed the viewer's visual delight was not a problem, critics saw in the disappearance of classic cinematographic narration a sentimental lament.

Feminist film encompasses not only fiction but also documentary film. The problems of finding an appropriate style were perhaps more pronounced in this genre, which was conceived around the idea that a specific truth or reality is an illusion. In this regard, revisioning feminist cinema has its share of contradictions and challenges, such as the construction of a female subject based on the criticism of subjectivity or the idea of another author, different from the dominating and masculine figure of the director. 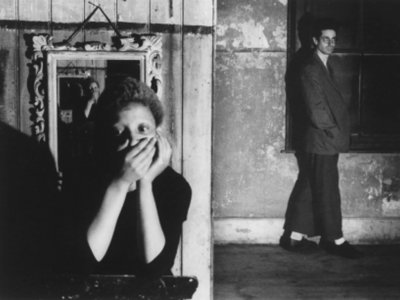 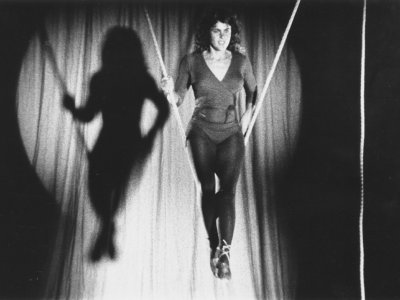 Laura Mulvey and Peter Wollen. Riddles of the Sphinx, 1977. 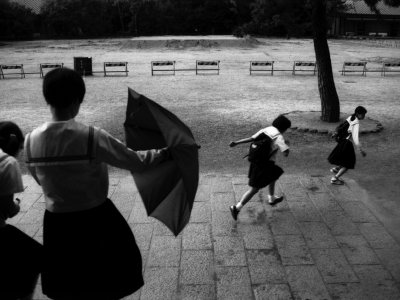 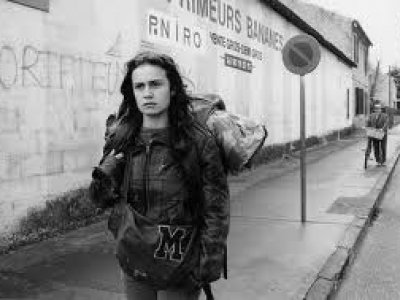 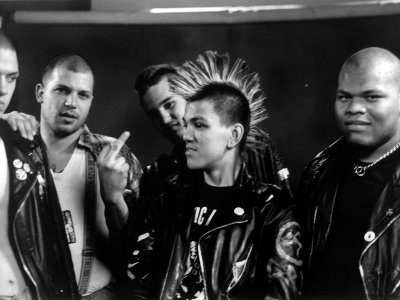 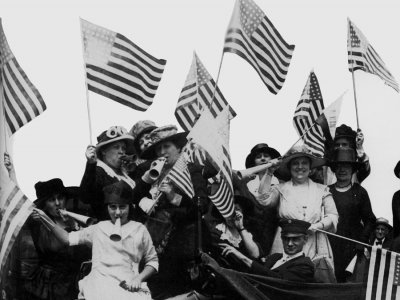 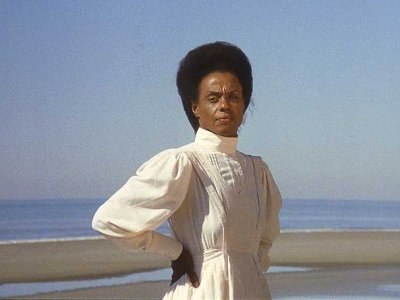 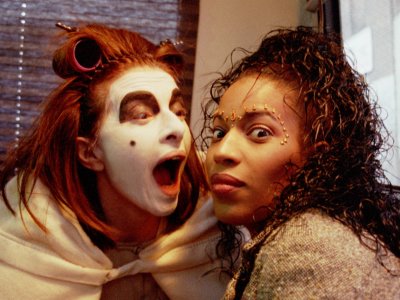 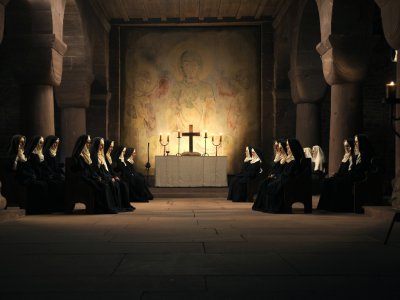 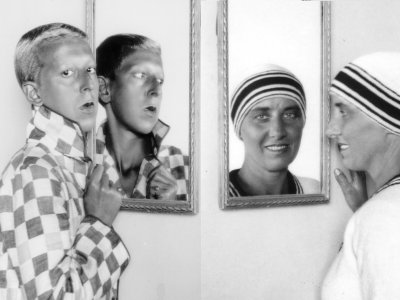 Barbara Hammer. LOVER OTHER: The Story of Claude Cahun and Marcel Moore, 2006. 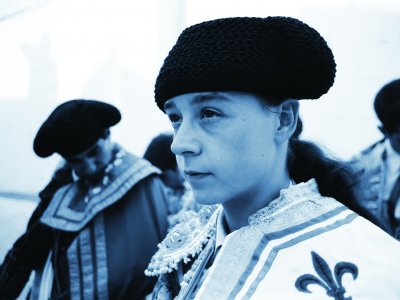 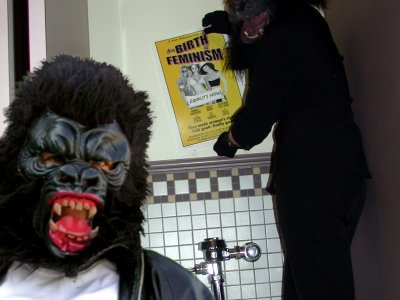