The series The urgencies of contemporaneity brings together eleven non-fiction productions - made in 2011 and 2012 - that address, from a variety of perspectives, the necessity of showing that a process of transformation is underway. This situation of change is visible not only in the themes chosen.

The films shown question both the traditional ways of representing the real in documentary film and also the different structures of narrative. In so doing, they propose new formats for the production and promotion of visual discourses that inquire into today's systemic crisis, whether through collective creation, unrestricted distribution using Creative Commons licenses, the use of transversal formats or "crowdfunding" (collective fundraising via the Internet). All of the productions in this series have in common a stated intention to show and an explicit desire to see what is happening all around us, while taking care to avoid any single-truth or totalising discourse about the world.

New forms of documentary in Spain. The urgencies of contemporaneity is structured around three main arguments.

First of all, the effects that the current economic paradigm, its exhaustion and its possible substitutes, based on alternative models, such as the creative economy, are having on the city and its inhabitants. Futures market (Mercedes Álvarez, 2011), ElectroClass (María Ruido, 2011), The Building (Víctor Moreno, 2012), January, 2012 or The apotheosis of Isabella the Catholic (Los Hijos, 2012) and [No-res] Life and death of a space in three acts (Xavier Artigas, 2012) fall within this block.

Secondly, the journey, understood as a reflection on the mechanisms with which memory and personal and collective identity are built, thus converting individual discourse into a social discourse. Included in this section are Final essay for utopia (Andrés Duque, 2012), Kanimambo (Abdelatif Hwidar, Carla Subirana and Adán Aliaga, 2012), Vikingland (Xurxo Chirro, 2011) and The Ulysses (Agatha Maciaszek and Alberto García Ortiz, 2011).

Thirdly, and finally, the new constitutive processes which have arisen from the discontentment felt towards traditional forms of political action. Particularly, those processes related to the crisis underway in a certain idea and governing system, as manifested by recent social uprisings. 15M: Excellent. Salutary. Important (Stéphane M. Grueso, 2012) and I want you free (Basilio Martín Patino, 2012) are both clear examples of this situation.

New forms of documentary in Spain also seeks to open up a new area in contemporary museums, a space for thinking about audiovisuals. To do so, it actively distances itself from film screenings as autonomous and independent events, and instead tries to combine them with presentations and workshops led by the filmmakers. Furthermore, it casts doubt on the distinction usually made between museum cinema and festival cinema, by bringing together filmmakers from both spaces, which are traditionally separated, if not opposed. At the same time, it extends this condition to how it is organized since, having been proposed by the Museo Reina Sofía and the Ministry of Culture's ICAA, it represents an effort to bring about joint institutional actions that, like the documentaries shown, start with the notion of crisis as an opportunity for change. 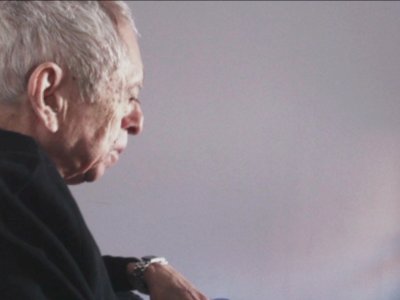 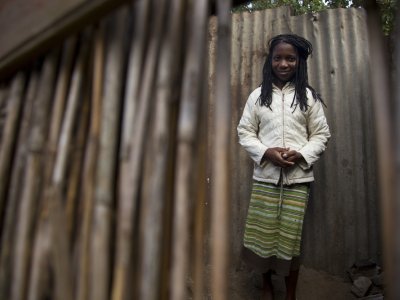 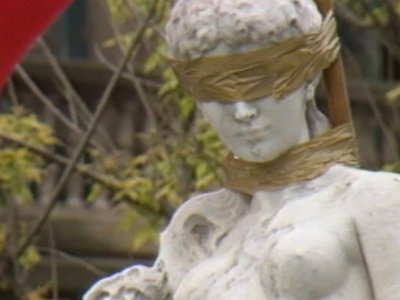 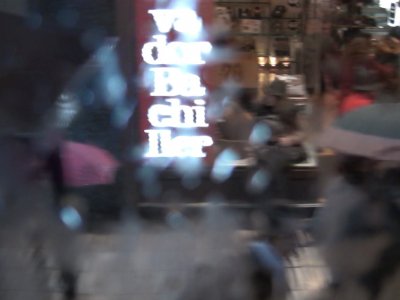 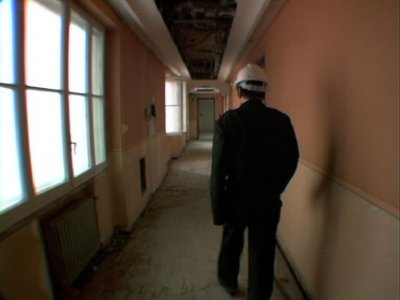 For reasons beyond the control of the organisers, this session has been cancelled 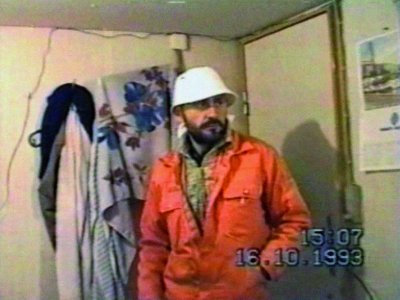 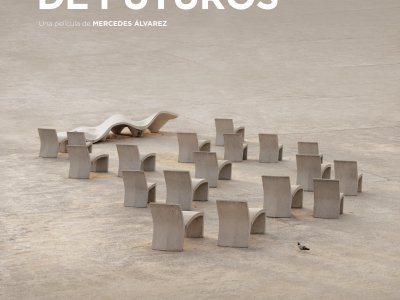 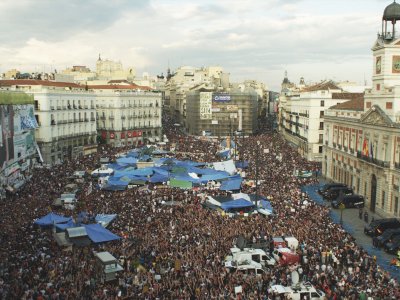