Yet Benjamin’s evocation of the blue flower also signals a utopian moment in his text, for he leaves open the possibility of cinema redeeming itself as an agent of revolutionary change, even as he and his contemporaries were witnessing the exploitation of mass media and spectacle by both fascist regimes and capitalist economies.
Making use of this metaphor between utopia and catastrophe, this film series explores the 1930s cinematic imaginary, acknowledging the relevance of the past for today and exploring its potential resonance in our current social, economic, and political circumstances. By intermingling documentary, newsreel, advertising, animation, industrial, mainstream and experimental film productions, the series also hopes to convey the diversity of the cinematic experience in 1930s film halls.

The themes of the series have been chosen to complement those highlighted in the current gallery exhibition, Encounters with the 1930s, though the individual film programs have also been organized in dialogue or in dialectical tension with one another. Among the resulting linkages are the visual pleasure of mass ornament in classic Hollywood spectacles and in fascist mass pageantry; the spiritual transcendence of technology in the heroic phantasmagorias of American industrial propaganda and in the reactionary modernism of fascist propaganda; the politics of race and gender in British colonial documentary and in pre-Independence Indian cinema; and depictions of the Spanish Civil War and Spanish regional and national identities from within and outside of Spain, from the vantage points of the fellow traveller and of the fascist aggressor.

As it does so, the series examines the different approaches taken during this period of audiovisual history, a broad panorama that witnessed the beginning of the political project of documentary filmmaking, but also the linking of the avant-garde to mass culture, the presentation of film as a capitalist utopia and the birth of the film industry as part of the cult of entertainment. 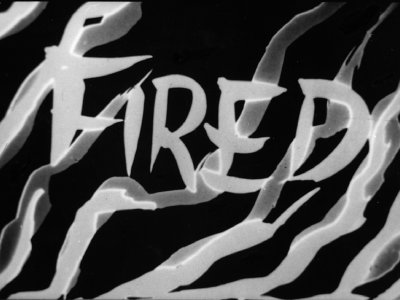 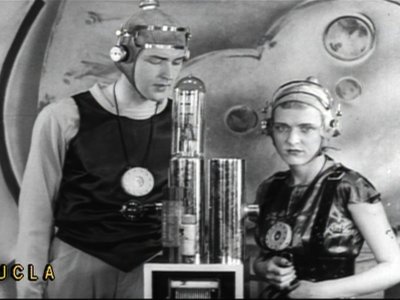 Scenes from the World of Tomorrow, Ford Motor Company. 1940. 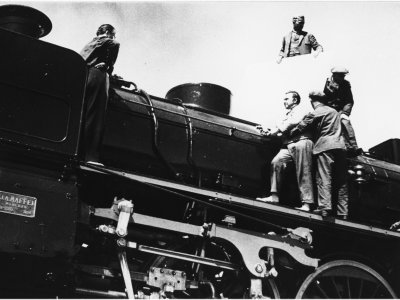 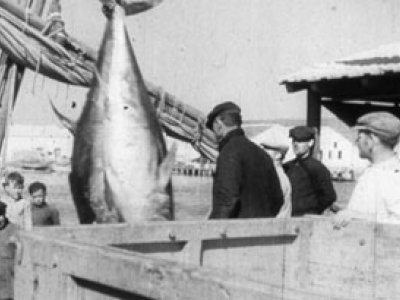 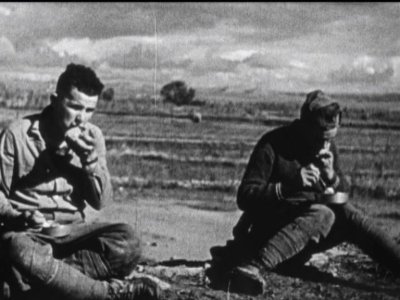 News of the Day, an MGM release, Hearst Newsreel Collection. 1937. 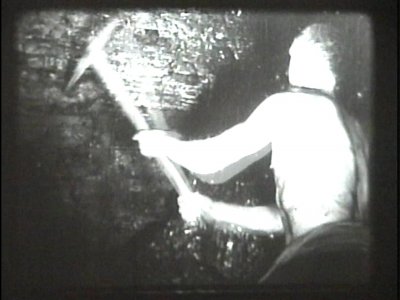 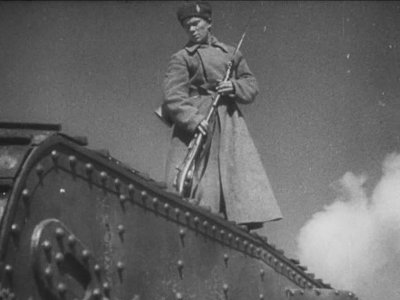 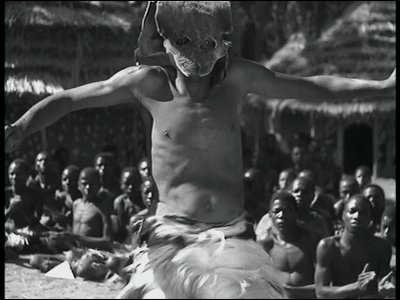 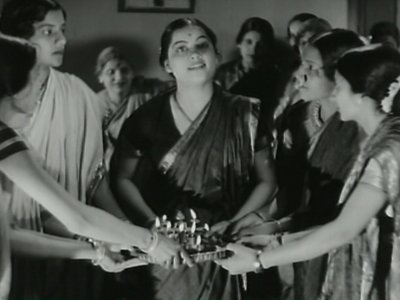 Actividad pasada October 29, 2012 - 7 p.m.
Session 9. Pre-Independence Cinema and the Independence of Women: The Indian Studio System of the 1930s 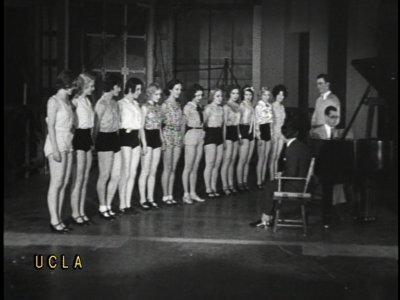